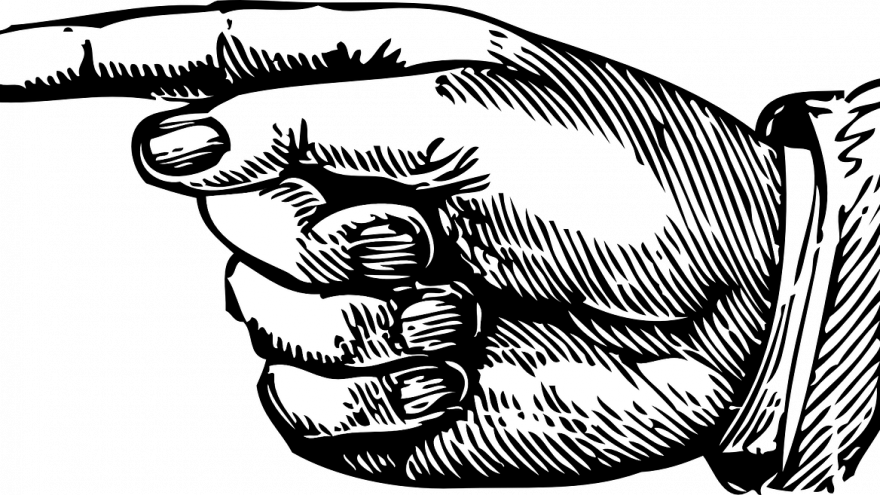 The first question on everyone’s lips was: Why? Why did that El Paso monster murder 22 and injure another 26? What could explain this evil? It didn’t take long to discover that the shooter had apparently published a four-page “manifesto” in which he proclaimed, “this attack is a response to the Hispanic invasion of Texas.”

And just like that it was President Trump’s fault. The Democrats and their leftist friends in the press are blaming Trump personally. They have declared as fact that his rhetoric about immigrants directly caused violence … and death.

How can they imply that the president of the United States had whispered encouragement into the ears of mass shooters? If you think we’re exaggerating, judge for yourself. The examples are proliferating by the minute.

On Sunday morning’s “Good Morning America,” ABC reporter Jonathan Karl insisted: “The bottom line is this president has had rhetoric on immigration and on immigrants that has been deeply divisive. And this is going to be something that he is going to have to answer for.”

Hours later, on “This Week With George Stephanopoulos,” Karl asked Trump’s acting chief of staff, Mick Mulvaney, about the discussion of an “invasion” of immigrants: “Isn’t this kind of rhetoric, and especially in light of what we’ve just seen — isn’t it just dangerous?” Mulvaney tried to say the rhetoric is just as hot on the left. Karl didn’t budge. He responded: “What do you say to Americans who look at what happened in El Paso and say that the president’s rhetoric is in part to blame? What do you say to those Americans? You know there are many.”

On NBC's "Meet the Press," host Chuck Todd announced over the dramatic theme music: "The gunman posting an anti-immigrant screed online. This comes after a month of President Trump stoking racial resentment."

On Monday's "Morning Joe," host Joe Scarborough opened by insisting, "It takes a great deal of denial on the part of any Donald Trump supporter to not hear this continued hateful language ... and then to try to pretend that what happened in El Paso wasn't connected directly to the hate speech of Donald J. Trump."

On Tuesday morning, his wife dove headfirst into the shallow waters of left-wing hysteria regarding mass murders, saying, "this is a president who seems to want these things." Even in the lead-up to the president's speech in which he addressed the shootings and called for unity, CBS correspondent Weijia Jiang painted Trump as trying to "respond to those claims that he is to blame for what happened in El Paso."

None of these people mentioned the ecological or socialist splinters of the El Paso shooter's alleged screed, like where he claimed there are too many humans on the planet draining our resources. "(I)f we can get rid of enough people, then our way of life can be more sustainable," the screed said. It didn't match their party line.

These El Paso exploiters then couldn't connect any dots when it came to the Dayton shooter. He reportedly posted on a Twitter account that he was a "leftist" and said things like, "I want socialism, and I'll not wait for the idiots to finally come round to understanding." He wouldn't vote for Kamala Harris: "Harris is a cop — Warren I'd happily vote for."

Were Sean Hannity to blame Elizabeth Warren for the Dayton shooting, he would be banished from polite society.

The radical left is out of control. The supposed "moderators" of our national conversation are incapable of moderation. There are no boundaries of honesty, decency or accuracy that they haven't plowed through in their loathing of this president.