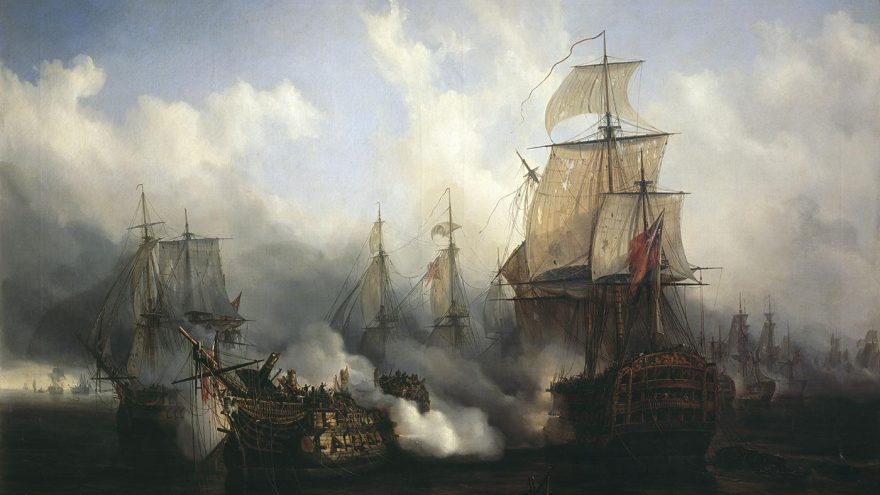 The New York Times has commissioned their 1619 Project, which apparently “aims to reframe the country’s history, understanding 1619 as our true founding, and placing the consequences of slavery and the contributions of black Americans at the very center of the story we tell ourselves about who we are.”

The key word is “reframe.” The Times does not seek to tell the story of the United States. Nor does it seek to add to the story. Instead, the Times has a conclusion and is working backward to contort facts to fit the conclusion. This is activism. The Times is not reporting but rather building narratives in which they must ignore or fabricate facts.

In the very first essay, writer Nikole Hannah-Jones boldly claims that “one of the primary reasons the colonists decided to declare their independence from Britain was because they wanted to protect the institution of slavery. By 1776, Britain had grown deeply conflicted over its role in the barbaric institution.” This is not true on multiple fronts.

In 1776, the British were not nearly as conflicted as Hannah-Jones claims. While the sentiment was certainly growing, it did not come to a head until 1787, when William Wilberforce took up the cause in Parliament, and even then, it took 20 more years for Parliament to pass the Slave Trade Act of 1807, which prohibited the trading of slaves. Britain did not formally abolish the slavery in its empire until 1833.

Contrast that with Massachusetts, which began serious consideration of abolishing slavery in 1767 and voted to do so in both 1771 and 1774, only to see the British governor-general veto the effort. Rhode Island forbade the importation of slaves in 1774 and in 1784 granted freedom to slaves born in Rhode Island.

Thomas Jefferson noted the Second Continental Congress intended to put a passage into the Declaration of Independence that would have condemned slavery and the slave trade, but the effort was abandoned due to Georgia's and South Carolina's objections. To say, however, that a primary purpose of the revolution was to preserve the slave trade directly contradicts the sentiments of most of the founders and the fact that multiple American colonies were well ahead of Britain in ending slavery.

By 1770, many of the prominent voices involved in the revolution, including Jefferson, Benjamin Rush and Patrick Henry, were all publicly and privately stating the colonies would need to end slavery. They did not at the time because they needed unity with the South and continued to kick the can down the road. But that is far different from revolting to preserve an institution they were trying to figure out how to end.

Then there is the project's name: 1619 is the year that African slaves first landed on the North American continent in the Virginia Colony. This distorts reality. British colonists were already there setting up democratic institutions, defining the parameters of continental governance. In another essay, the Times let an author claim American capitalism developed in the fields of the South. This, too, is historically untrue. We derive the capitalist spirit and "Protestant work ethic" from the New England pilgrims who settled in Plymouth in 1620, isolated from the Virginia colony and without slavery for a decade more.

William Bradford, who came to Plymouth on the Mayflower, noted that the colony rejected collective land ownership and instead embraced private property and free enterprise after the former nearly caused mass starvation. The pilgrims deemed it better for individuals to work their own land, care for their own families and sell their excess.

Another essay falsely claimed Republicans took back the Senate in 2010 and then began systematically blocking Obama-era judges. Yes, this, too, was supposedly tied to slavery. The author got the basic facts wrong and ignored Democrats' ending the filibuster on judges.

Americans could use more knowledge about slavery, but this effort is not it. Instead, the Times has chosen to reframe American history to divide us along racial lines and exploit that division for progressive politics. The Times is behaving as its editors claim the President behaves.