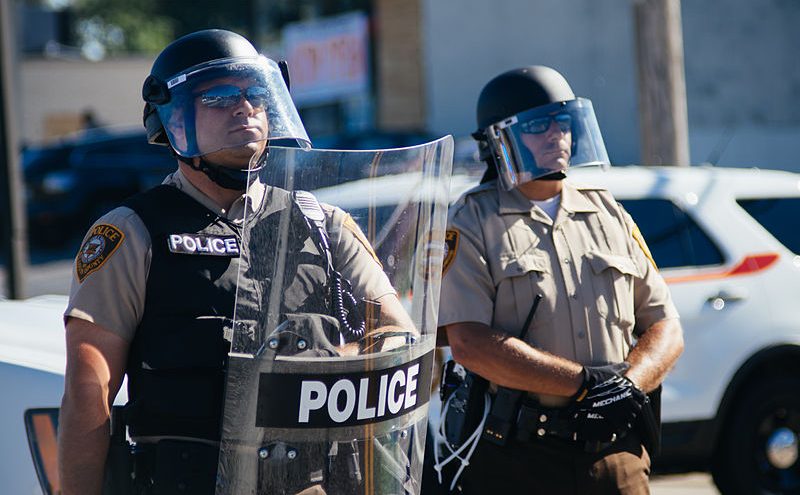 The nation seems to be in the midst of a hostage crisis. We, the people, are having to decide which political party will be the hostage takers. Do we stay with the Republicans and the erratic leader who has, at least, given us a good economy? Do we go with the Democrats, who offer us a few dozen potential leaders who are more stable but also more focused on upending the American economic and socio-political system?

For all the talk about Donald Trump upending American norms, his presidency has not been very abnormal. His personal behavior surely is and grates on voters. His policies are pretty mainstream. Among the President’s core supporters are evangelical voters because he has used his office and judicial appointments to protect them.

Progressive activists have harassed Christian educational institutions, Christian bakers and florists, Christian adoption and pregnancy agencies and even churches themselves. Progressive Democrats have pledged to drive them from business. I have a hard time blaming Christians for sticking with Trump in the face of this secular onslaught that much of the media ignores or downplays as it is happening.

For the left, it is not just that they won the popular vote but that Trump is the one who beat them. They created a myth that Russia actually stole the election. They reacted viscerally as Republicans tried to roll back the gains they made under Barack Obama. They also have hit on a core complaint against President Trump: His presidency may not be outside the norms of American discourse, but his personality is. He is always in everyone's face. He is always fighting. He is always in a rush to insult his opponents. The left and the rest of us are used to George W. Bush, who regularly had invective heaped upon him and always turned his cheek.

We had two mass shootings over the weekend. The Democrats rushed out to make it all about the President. When it turned out the shooter in Dayton, Ohio, was a radical progressive who loved Elizabeth Warren, the media demanded everyone be quiet because it did not appear his politics inspired his shooting rampage. That, by the way, is not something the media ever does when someone with right-of-center ideology opens fire. In those cases, it is always about his politics. In cases where a shooter has no ideology, the media mostly presumes he must be a right-winger. But when a Warren fan opens fire? You'd better shut up or the media will shame you.

In El Paso, the shooter was anti-immigrant. He believed they were invading. The media helpfully pointed out the President has run ads calling the situation at the border an invasion. The press tied the shooter directly to the President. Pundits called the President and his supporters racists. A man on Meet the Press, with no pushback except from the lone Republican panelist, said using the phrase "illegal immigrant" is white nationalism. Lost in all of this is that the shooter had progressive worries about overpopulation and the environment.

Our unusual President felt compelled to push back as progressives blamed him for the shooting. Rep. Joaquin Castro, a Democrat whose brother is running for president, circulated a list of Trump donors and highlighted their small businesses. Members of the press defended Castro: "It is public information," journalists said. So are their home addresses (on their local tax assessor's website), but I bet they would be outraged if that information got circulated. These were Trump donors, though, so much of the press and the left are OK with harm against them.

National discourse has gone insane. Partisans now view the other side as bad, the enemy or evil, not just opponents. What about those of us with friends across the divide? These days, there seems to be no home in politics for people who have principles and values but are willing to say that their own side might be wrong and neither side should give into hate. There is this sense there may be no going back to normalcy. We should all be troubled by that.