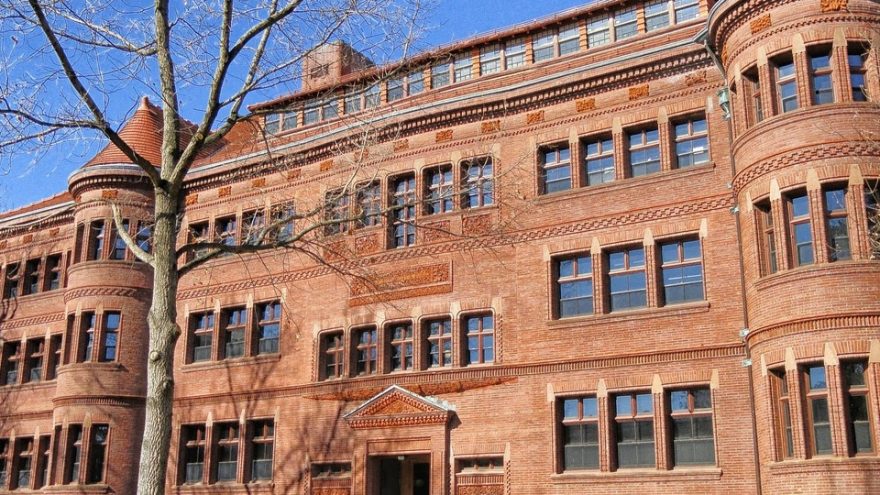 This week, Parkland survivor Kyle Kashuv announced that Harvard University has withdrawn his acceptance to the college. In the aftermath of the mass shooting at Marjory Stoneman Douglas High School, the then-high school junior became a prominent voice for school safety, meeting with politicians across the political spectrum. He was also a prominent defender of Second Amendment rights. After scoring 1550 on his SATs and graduating second in his class, Kashuv was admitted to Harvard, turning down scholarship money at other schools to do so.

Then came the tsunami.

Former classmates who oppose Kashuv’s politics revealed on social media that when he was 16, months before the Parkland shooting, he typed egregious racist slurs, including the N-word, in a private Google doc. This revelation led Kashuv to immediately apologize publicly for his use of the language, which he insisted was not a reflection of racist belief but a juvenile attempt to shock his peers. He pointed to his record of public-facing accomplishment and pledged to learn from his mistakes. He issued an apology to Harvard, taking full responsibility for his comments; he reached out to the Office of Diversity and Inclusion to see what steps he could take to assure them that he had changed.

No matter. Harvard’s admissions committee decided to withdraw his acceptance.

There are several lessons here — all of them bad for the country.

First, grace is no longer an aspect of American life — at least for one side of the aisle. Kashuv has been in the public eye for a year and a half. In that time, he has acted with remarkable poise, as have many others in his class. The fact that he participated in an idiotic and disgusting private group chat months before the Parkland shooting has had apparently no effect on his public behavior. If the new standard is that past private statements, once surfaced, override all public behavior since — including apologies, evidence of decency and willingness to evidence repentance — we are entering a dangerous new era. Is Harvard prepared for dredging up every incoming first year's Twitter direct messages for scrutiny?

But that won't be the standard, obviously. The commentariat calling for Kashuv's expulsion was loudly decrying Harvard for having barred Michelle Jones, who killed her own 4-year-old , just two years ago. The problem for Kashuv is that he is conservative; the old racist slurs were merely a means of damaging him. There is little question that were pro-gun control David Hogg the Parkland survivor at issue rather than Kashuv, a little more grace might have been applied here.

Second, public life comes with inherent risks and thus should be avoided by rational actors. Kashuv would have been admitted to Harvard if he had never engaged in activism: He scored a 1550 on his SAT and graduated second in his class. No one on the radical left or alt-right would have tried to destroy his academic career; no one would have bothered. Kashuv dared to speak up politically and thus became a target. Rational actors will take note and stay away from the public square, leaving that square to the most shameless and the most enigmatic.

Third, Harvard has become an institution not for education but for capitulation to the mob. Forget Kashuv for a second. Focus instead on Harvard Law School professor Ronald Sullivan, a political liberal who was tossed as dean of a residential house for the grave sin of acting as a defense attorney on Harvey Weinstein's team. Cross Harvard's most radical students or the wokescolds on social media and the administration will capitulate in short order.

Kashuv will be fine. He'll move on, go to another school, mature and grow. But Harvard won't be a part of that process. The social media mob was motivated not by a desire to purify by our politics — after all, Ralph Northam is still governor of Virginia — but by a desire to damage the Parkland student they just didn't like.

14 thoughts on “The Dis-Grace of Harvard”