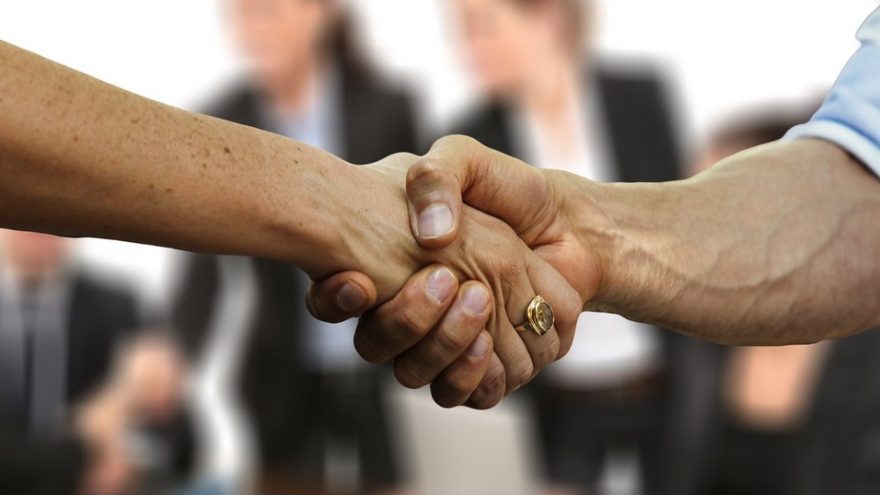 On Thursday, the United States Supreme Court ruled that partisan gerrymandering is a non-justiciable issue, meaning courts have no role to play in politics. Democrats assailed the Republicans on the Supreme Court as activists for not taking power for the Court. It is somewhat hilarious to realize the Democrats are complaining that a Republican-nominated Supreme Court majority refused to acquire the power by which they could draw congressional districts.

Democrats have used gerrymandering as a weapon against Republicans for decades. The only reason Democrats are screaming now is because they lost so badly in 2010, giving Republicans the ability to draw congressional lines for the past decade. Prior to 2010, Democrats controlled most state legislatures and controlled Congress until the mid-’90s. As the South and Midwest slipped away, so to did their abilities to draw lines. Then, suddenly, gerrymandering became a problem.

Many of the most famous redistricting cases have come from Democrat-drawn lines. Much of the North Carolina gerrymandering in the past decade involved Republicans fighting against lines drawn by Democrats. In Georgia, until 2004, Democrats drew legislative lines. One congressional district curved around on itself such that a voter could jump from one side of that district to another while soaring over a separate district. Some state legislative districts stretched across the entire state.

Democrats were fine with all those things, just as they were fine with the Electoral College when it benefited them. A general rule of thumb in modern American politics is that anything that Democrats perceive as a disadvantage is unfair and a judge must fix it to benefit them. The Supreme Court’s refusal to get involved in the business of drawing legislative lines is just another outrage for Democrats.

This, then, is the core problem for Democrats. They are out of touch with most Americans. They have taken refuge in large coastal metropolitan areas and increasingly treat those who disagree with them with disdain. In fact, more and more research shows that well-educated progressives are the least likely to know anyone who sees the world differently from themselves. Conservatives tend to be more spread out across the country and encounter people who see the world differently from themselves. Progressives stay in their large cities surrounded by groupthink and convinced of their own righteousness. It makes it easier for them to presume the worst about those who dissent from progressivism and makes it easy for them to rail on the unfairness of a system that requires connecting to voters in flyover country.

President Donald Trump is a deeply unpopular President. His favorability rating, on average, hovers around 43%, which is not good headed into a reelection. But Trump also connects better with many people than Democrats can. He understands blue-collar America better than many of the Democrats with more blue-collar backgrounds. He translates well into areas of the country Democrats must win — areas filled with people Democrats seem to hold in contempt.

For the last few years, Democrats have embraced the idea that all Trump voters are racist and bad. To win in 2020, however, they need some of those people to vote for them. Instead of complaining about the rules we have had for 200 years — rules under which Democrats were winning just eight years ago — perhaps they should try winning instead by making arguments and taking positions that connect with people outside the progressive coastal bubble.