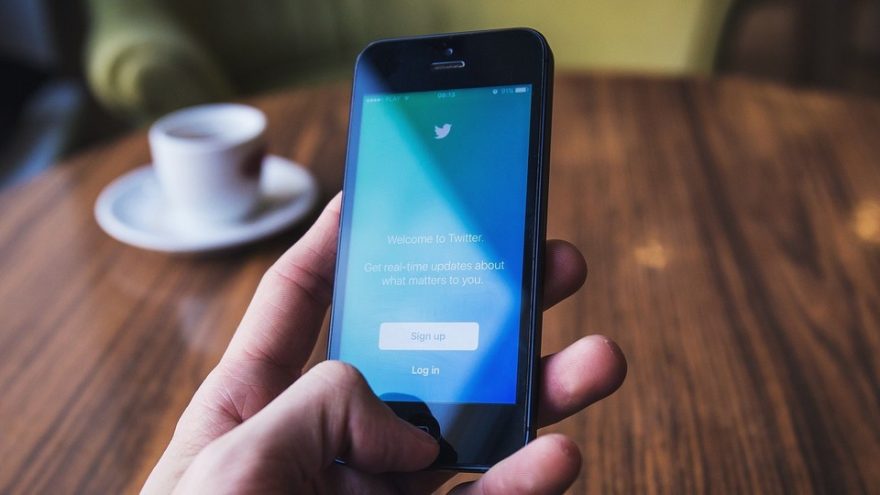 Here’s a thought experiment for you:

Your government, the one your tax dollars fund, is systematically rounding up African Americans and placing them into forced labor. The government is reenslaving a people against their will and in violation of the 13th Amendment.

Just hypothetically, what is your response? What would you do? Now presume the government is also rounding up other people and putting them in concentration camps. People are disappearing. What do you do? How do you respond?

I assume your response is not to tweet angrily.

Consider Alexandria Ocasio-Cortez, joined by various members of the Democratic Party and journalists from MSNBC, The New York Times and elsewhere. Ocasio-Cortez, a sitting member of the United States House of Representatives, claims President Donald Trump is operating concentration camps.

Trump is using Fort Sill, Oklahoma, to house detained migrants seeking asylum in the United States. The people are processed and either returned home or granted asylum. Fort Sill is where Democratic hero Franklin D. Roosevelt interned Japanese Americans during World War II. It has been, since then, a military base.

Barack Obama used the fort for the same purposes and in the same way as Trump. No one was screaming about concentration camps then. But now they are. Ocasio-Cortez says she is serious, not just being hyperbolic. Michelle Goldberg of the Times and MSNBC claims that Trump is engaged in "ethnic cleansing."

But these people are only tweeting. They are not actually trying to fix the situation. A Democratic member of congress could go to the supposed concentration camp and expose it or hold hearings and cut its funding. Instead, she is mean-tweeting. A journalist could expose the horror. Instead, journalists are mean-tweeting as well.

It is as if they do not really believe there are concentration camps in America but are hoping some crazy person might. In fact, time and again, when Trump makes outrageous claims, the media laments that he could be stirring people to violence. Here is a member of Congress and members of the media accusing the President of operating concentration camps.

We are not that far removed from James Hodgkinson. That man believed the Democrats' hysterical rhetoric about Republican health care reform in which Democrats claimed that the GOP would be killing people. Hodgkinson decided to take action. He drove to a baseball field and attempted a mass assassination of Republican congressmen. He was, thankfully, unsuccessful.

In that instance, Hodgkinson was driven to murder by Democrats' claims that the GOP would be killing people through health care reform. How much more might one be driven insane when a member of Congress, joined by members of the media, accuses a sitting President of operating concentration camps and engaging in ethnic cleansing?

These progressive mean-tweeters are moral cowards. They themselves are making these wild claims while doing literally nothing to stop what they believe is happening. What would you do if you thought there were concentration camps?

Consider the pro-life community. Pro-lifers belief abortion is an immoral and monstrous act. In fact, the arguments of the pro-abortion community mirror the arguments made by slave owners in the 19th century. Pro-lifers have responded with a multipronged strategy.

They have set up pregnancy centers that help mothers who are pregnant, giving free medical care without also performing abortions. They have fought for pro-life judges to repeal Roe v. Wade, the abominable Supreme Court case that made abortion a constitutional right. They have worked in legislatures to restrict, curtail and ban abortion as best they can. They have fought to elect pro-life judges. In many states, they have driven up the cost of abortion to the point that abortion centers have closed. They have acted because they believe abortion is evil. They have done so despite extreme hostility from American corporations, the media and the Democratic Party.

It stands in stunning contrast to Alexandria Ocasio-Cortez and her ilk who think America is operating concentration camps while the most they can muster is a tweet.