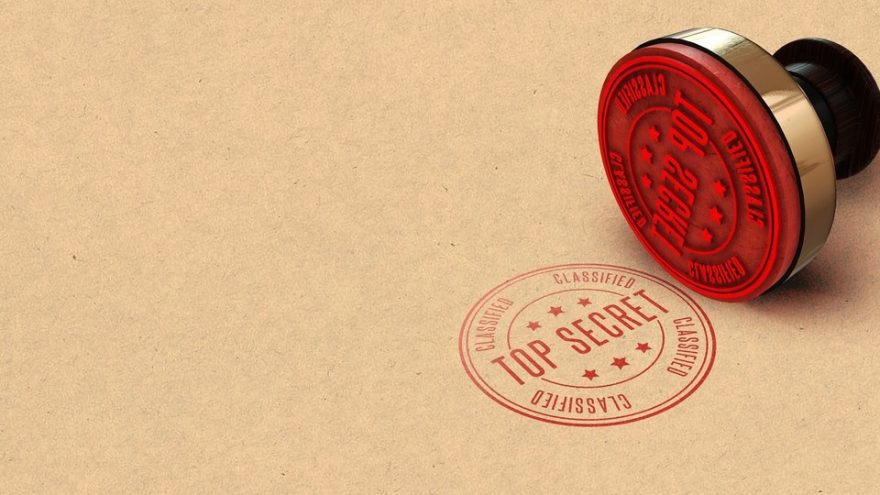 Having reviewed the Mueller report, I have concluded the Steele dossier is poisonous to both Republicans and Democrats.

Likewise, reporters at the news organization McClatchy have clung to the fiction that Michael Cohen traveled to Prague because of the Steele dossier. The dossier claimed as much, but the special prosecutor found otherwise: “In early May 2017, Cohen received requests from Congress to provide testimony and documents in connection with congressional investigations of Russian interference in the 2016 election. At that time, Cohen understood Congress’s interest in him to be focused on the allegations in the Steele reporting concerning a meeting Cohen allegedly had with Russian officials in Prague during the campaign. Cohen had never traveled to Prague and was not concerned about those allegations, which he believed were provably false” (Vol. II, page 139).

While the dossier plays into Trump's fears and motivations for acting against Comey, there were plenty of other issues that led the government to conclude Russia was trying to disrupt the election. The Steele dossier was a sideshow that seemed to drive the Trump team and the President in particular, more than the FBI.

According to Vol. II, page 34 of the Mueller report: "The President also brought up the Steele reporting that Comey had raised in the January 6, 2017 briefing and stated that he was thinking about ordering the FBI to investigate the allegations to prove they were false. Comey responded that the President should think carefully about issuing such an order because it could create a narrative that the FBI was investigating him personally, which was incorrect."

At this point, the Steele Dossier is a rallying cry for the GOP about a witch hunt, but it never really was the basis for claims that Russia interfered in the election. It was, however, the thing that pushed the President over the edge with Comey and thus became the thing that sparked the Mueller investigation.

Between the poisonous effects on the GOP and the Democrats, however, everyone is now prepared to ignore and avoid a central truth of the Mueller report. The Russians did try and ultimately were successful at disrupting the American political process to make it more divisive. The Russians wanted us at each other's throats, and they got it. They got a distracted nation. And they will try again.

Contrary to the Democrats' mythology, in part because of the Steele dossier, the Russians never expected Clinton to lose. They just wanted a close and divisive race. Both political parties helped Vladimir Putin get what he wanted.

As long as both sides are focused on the Steele dossier and claims about coordination that are disproven by Mueller, neither party in Washington has a vested interest in dealing with the actual issues raised by Mueller. That provides an opening for Russia and other foreign powers in 2020.

14 thoughts on “The Steele Dossier Is Poison”