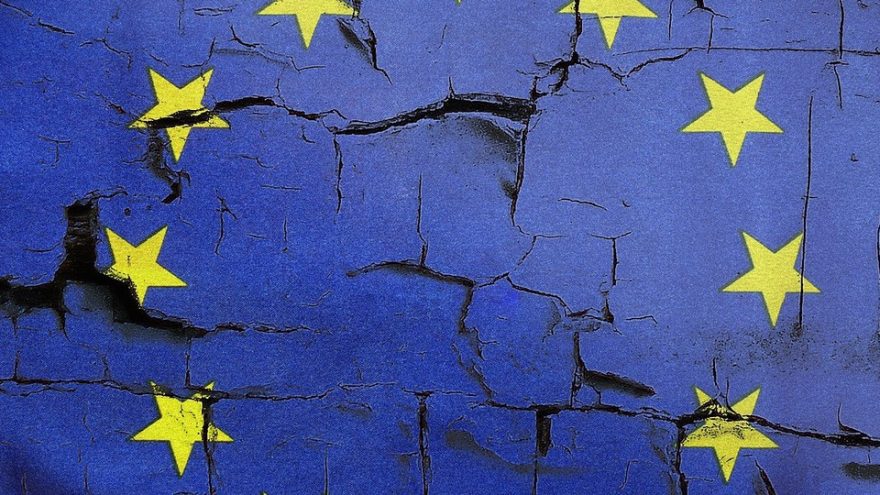 The European Union Parliament elections this week provided a shock to the system for the center-right and center-left coalition in European politics: The big winners were nationalist movements. In France, Marine Le Pen’s immigration-restrictionist National Front defeated the party of the current president, Emmanuel Macron. In Italy, Matteo Salvini’s similarly anti-immigration League Party won big. Nationalist parties made gains in Poland, Hungary, Sweden and Great Britain. Euroscepticism is on the rise. And it is being met with a similarly fervent movement of the left: Greens and liberals did shockingly well in Germany.

The main driver behind the new polarization: increased power aggregated in Brussels. While the European Union parliament majority remains pro-EU and pro-immigration, polarization has broken out specifically as a result of the EU overstepping its original boundaries. As Daniel Hannan, Conservative MP and Brexit advocate, writes, “The EU, in short, is responding to the euro and migration crises in the way it responds to everything: with deeper integration.”

The burgeoning conflict within the EU should provide the United States with an object lesson: When you maximize the power of the federal government at the expense of the states, you maximize the possibility of polarization. And indeed, that’s precisely what we’ve seen.

Take, for example, transgender bathrooms. If ever there were a local issue, that would be one: What business is it of a New Yorker what North Carolinians do to their bathrooms? Yet North Carolina's bathroom laws prompted national boycotts from residents of other states. That's because the leftist mindset in the United States holds that the federal government ought to weigh in on every issue — and in the absence of federal intervention, informal boycotts should be utilized. Or how about abortion? The Constitution has a process for amendment — but barring such amendment, the issue of abortion remains state-defined in nature. Nonetheless, Netflix announced this week that it will consider boycotting Georgia if Georgia's "heartbeat bill" goes into effect; Sen. Cory Booker, D-N.J., among others, has stated that he wants federal legislation to encode Roe v. Wade.

It's not difficult to imagine these mutual recriminations spiraling. As leftists, motivated by the supposed best of intentions, dictate that the federal government radically escalate its intervention into state domains, conservatives will fight back. The founders recognized that a federal government that usurps state powers would result in the breakdown of the system itself. We're beginning to see that prophecy play out in Europe; the possibility of a similar progression in the United States seems more and more likely.

A system of defined powers is the only system likely to preserve the health and happiness of a diverse society. Whether the European Union survives will depend largely on whether the EU takes account of the inherent powers of the countries it represents; whether the United States survives in the long run will depend on whether the federal government continues to encroach on the power of localities and states without regard for the strictures of the Constitution.

8 thoughts on “What We Can Learn From the European Union”