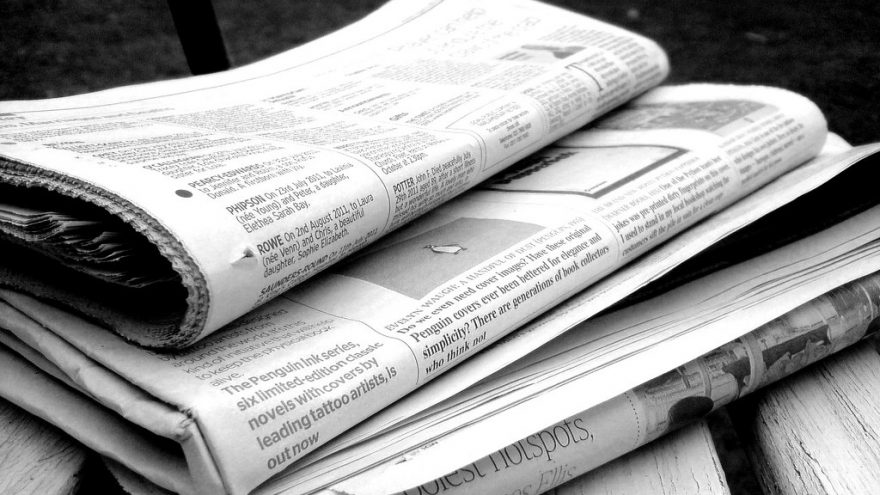 Washington Post opinion writer Greg Sargent wrote a piece with the headline “Democratic equivocation over impeachment is a moral and political disaster.” House Speaker Nancy Pelosi and Rep. Jerry Nadler are in danger of a “dereliction of institutional duty,” he says, and to show concern that the Republicans will not vote to convict the president in the Senate is “fatally flawed.”

This isn’t limited to President Trump. Post columnist Jennifer Rubin — a woman liberal pranksters still call a “conservative” — demanded Attorney General William Barr be impeached after three months in office, because apparently, all Cabinet officers serve at the pleasure of the media elites. “Impeachment of a Cabinet secretary (the first since Reconstruction) would be a fitting capstone to a career that will be defined by Barr’s rabid partisanship and disdain for the Constitution,” she wrote.

"Rabid" and "partisanship" are two words that define The Washington Post.

Even the reporters are pushing for punishment. At a Washington Post event, reporter Robert Costa asked Pelosi about the possibility of arresting the Treasury secretary for not providing Trump's tax returns, saying: "Could you hold the secretary of Treasury, Stephen Mnuchin, in contempt? Some Democrats have even raised the prospect of arresting the Treasury secretary if he does not comply with congressional demands."

Mnuchin had consulted with the Justice Department and said there's no "legitimate legislative purpose" in demanding the president's personal tax information. The aim is to embarrass the president and undermine his claim to business success, and possibly find another route to impeachment, since the Russian-agent junk didn't work.

Pelosi joked: "Well, let me just say that we do have a little jail down in the basement of the Capitol. But if we were arresting all of the people in the administration, we would have overcrowded jail situation, and I'm not for that." The crowd howled in laughter.

The Post later published a little online article noting Pelosi was wrong: There is no jail in the basement. No one in the press mocked her for ignorance (or for exaggerating to amuse the Post-organized crowd of laughing leftists). The Post "Fact Checker" hasn't assigned any Pinocchios. The Post identifies 10,000 false or misleading claims by Trump and can't find anything wrong with Pelosi.

Instead, Post columnist/humorist Dana Milbank doubled down on the liberal fantasy of jailing the Treasury secretary, saying, "seize him on his next Capitol drop-by, cuff him and put him in a chain-link cage — or what Trump officials who deal with child migrants call a Detention Space for Safety and Protection." Since there's no jail in the Capitol, "Mnuchin's cage should go in Statuary Hall, where tourists would snap photos." Rep. Maxine Waters "would serve as his warden."

These same champions of impeaching and jailing Republicans out of so-called "institutional duty" will coo and wink over every Beto O'Rourke and Kamala Harris who runs against Trump. Back in 1972, Bob Dole had this newspaper pegged when he said, "without benefit of clergy, The Washington Post has set up housekeeping with the McGovern campaign." McGovern became "the beneficiary of the most extensive journalistic rescue-and-salvage operation in American politics." Some things never change.