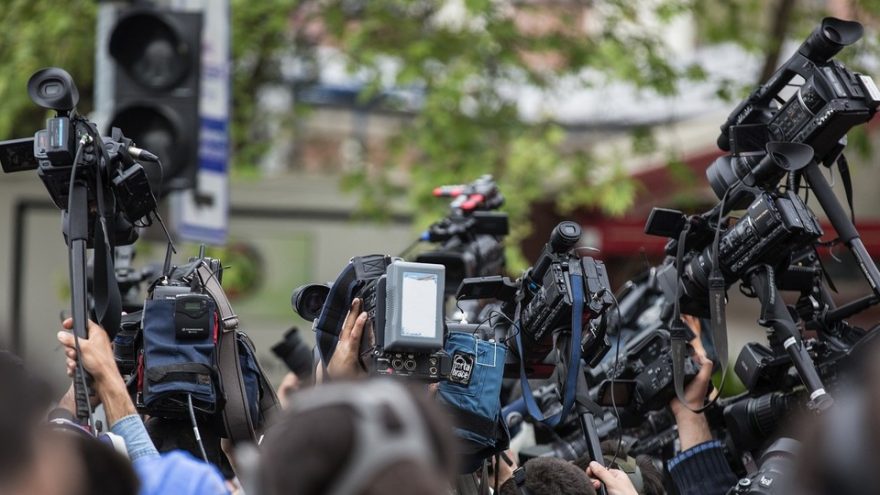 The Mueller report is out, and Donald Trump’s summary got it right: “no collusion, no obstruction.” Mueller could also have labeled him the next iteration of St. Teresa, but it still wouldn’t have made a lick of difference. The left wants him impeached — period.

No one on the left is more upset than pretty much everyone in the press. MSNBC’s Mika Brzezinski insists Democrats have to do their “patriotic duty to step up for the country.” That’s lipstick-on-a-pig talk. Their obsession may require medical treatment. It’s becoming pathological.

NBC's Chuck Todd thinks that if there were no impeachment push, it would be "okaying the idea of foreign adversaries helping out political campaigns." He pressed Rep. Jerrold Nadler saying, "you have all of this case of obstruction presented in the Mueller report, as you've just stated. Some might ask ... 'Why haven't you opened an impeachment inquiry?'"

"PBS NewsHour" analyst Mark Shields wants a "new 9/11 commission," apparently because the election of Donald Trump is on the level of a terrorist attack that killed 3,000 Americans.

What's the moral of the story? If at first your hostile investigations don't wreck the Trump presidency, try, try again.

Reasonable Americans could say that based on the accusations flying all over Washington about possible collusion with the Russians and election fraud, they want the matter investigated and resolved, asked and answered. There was never a shred of it. In fact, the scurrilous accusations came out of the Hillary Clinton campaign. These were not the findings of a pro-Trump investigation. They came from none other than the media's recent hero, their one-time Eliot Ness, sainted Robert Mueller.

Top Democrats know that this nebulous and now-disproved concept of Russian collusion with Trump isn't an issue when they go to talk to voters in Iowa and New Hampshire. CNN found that for 86 percent of voters, the Mueller report would have absolutely no effect on their vote for president in 2020. And yet, in New York and Washington, it's still the dominant issue, as it has been ever since the election, when Trump ruined all their "conventional wisdom."

Some members of the press corps continue to harrumph about "foreign adversaries helping out political campaigns" as if the Clinton campaign didn't pay ex-British spy Christopher Steele to dig around for dirt (including the so-called "pee tape") from Russian sources. It's "collusion" for Donald Trump Jr. to meet with a Russian for 20 minutes at Trump Tower, but Christopher Steele being paid to meet with Russian contacts for months somehow can't be defined as "collusion" in the same conversation.

Steele? Fusion GPS? FISA court? The network evening newscasts spent 2,200 minutes on Trump collusion, but the counternarrative of a liberal conspiracy against the Trump campaign — inside the government as well as outside — couldn't get a fraction of that airtime.

The network know-it-alls didn't offer all this "patriotic duty" talk about "foreign adversaries" when the 1996 Clinton-Gore re-election campaign took bags of cash from Buddhist monks and Indonesian businessmen and Chinese communists. Back then, any congressional investigation into Asian collusion was a waste of taxpayer money and network news time. This only shows what everyone knows: The "objective" media are the servile handmaidens of the Democrats.

Journalists should be embarrassed that their expectations about Mueller turned out to be so wrong. Instead of acknowledging the error in their endless speculation about how the walls were "closing in" on Trump, they just keep trying to push the walls in. Their hatred for him knows no bounds.

7 thoughts on “The Media’s Push for Impeachment”