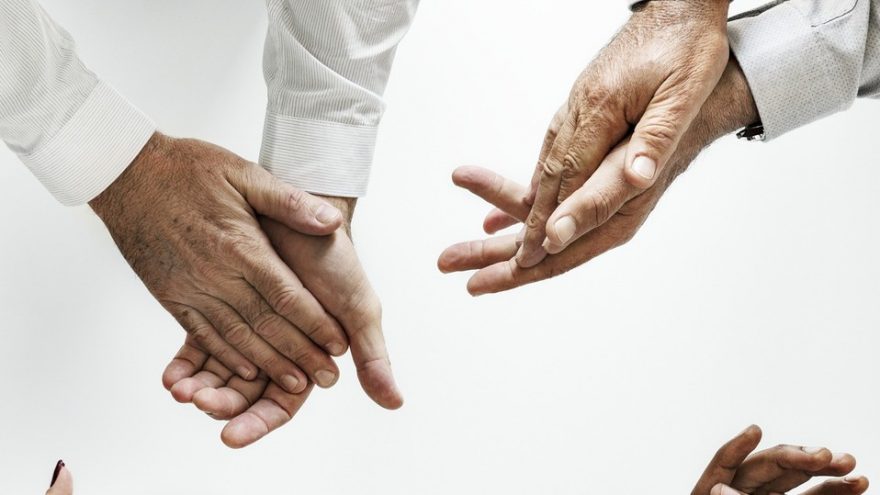 The Pulitzer Prizes are just another way the anti-Trump media congratulate themselves as doing the Lord’s work (if only they believed in Him). Just look at the list of judges, most from top brands: the Associated Press, Bloomberg News, NPR, The New York Times, The Washington Post, USA Today, ProPublica and, of course, the Columbia School of Journalism, which runs the whole racket.

All are squarely on the left. This is not debatable unless such a challenge comes complete with a laugh track.

Inside this liberal bubble, they use prizes to build their own moral authority and prestige, rewarding journalism that lands on "the right side of history." Right now that means anything leading to the end of the Trump presidency. Just look at the 2019 prizes.

Reporters from The New York Times won for explanatory reporting. The Pulitzer officials praised their "exhaustive 18-month investigation of President Donald Trump's finances that debunked his claims of self-made wealth and revealed a business empire riddled with tax dodges."

If you look back through the eight years of the Clintons, you'll be hard-pressed to find more than one Pulitzer awarded to reporters for digging into the Clinton scandals, financial and sexual. Only after impeachment was there a Pulitzer: for a 1999 New York Times investigation of the corporate sale of American technology to China with Clinton administration approval.

Speaking of sex scandals, The Wall Street Journal won the national reporting award for investigating two women who were paid off by Trump campaign officials to keep quiet about their claims of adultery with Trump. The Pulitzer officials celebrated how the stories were "triggering criminal inquiries and calls for impeachment."

Digging into Trump paying to shut up alleged paramours apparently demonstrates you're a "quality newspaper." That's not true if it's a Clinton "bimbo eruption." Then it's "trash for cash."

The prize for criticism went to Washington Post nonfiction book critic Carlos Lozada, who deeply hates Trump and everyone who ever wrote a positive book about Trump. Lozada was honored for articles like "Can Truth Survive This President? An Honest Investigation" and "Why Women's Rage Is Healthy, Rational and Necessary for America."

The prize for editorial writing went to Brent Staples of The New York Times for writing about racism, Confederate monuments, racism, slavery, racism, white supremacy, racism and — our favorite — a boomerang on how The New York Times was a terrible, racist-enabling newspaper in the '80s for its reporting on "crack babies."

The real Pulitzer surprise was the public service prize awarded to the South Florida Sun Sentinel for its reporting on the Parkland mass shooting. That might sound like a gun control advocate's dream. But the Sun Sentinel's reporting turned all the conventional "wisdom" on its head. Instead of blaming the gun lobby, the paper found that the school system failed to offer counseling services to the killer, Nikolas Cruz; school monitors failed to stop his entrance; and eight sheriff's deputies stood outside the school listening to gunshots inside.

Here's the kicker. If this is high-quality journalism, why didn't its damning details about local-government failures make a national impression? This reversal of the Parkland narrative was skipped entirely by ABC, CBS, CNN, MSNBC, NPR, PBS, The New York Times and USA Today. Fox, NBC, the Associated Press and the Washington Post at least noticed it.

Not every fact can be a convenient fact for the left. Not every inconvenient fact is a phony "alternative fact." The Sun Sentinel prize underlines that the Parkland narrative needs to be rewritten on a national scale.