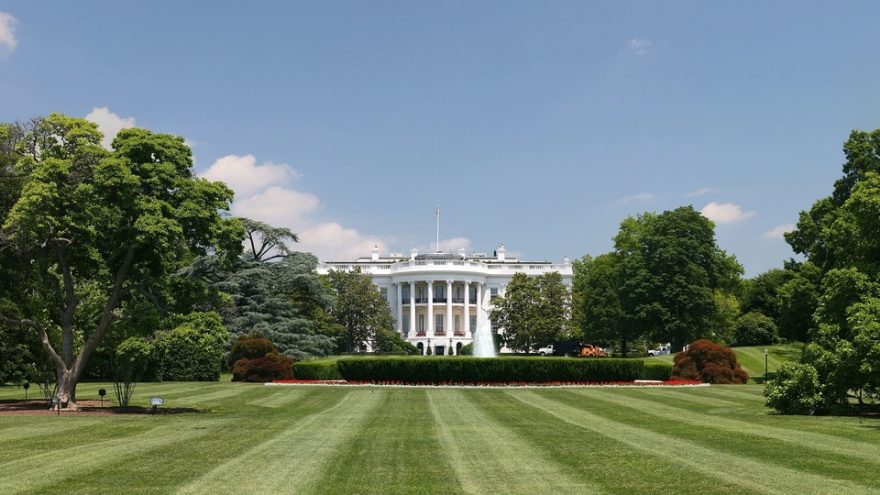 The release of the Mueller report has left Democrats in a dilemma. For consider what Robert Mueller concluded after two years of investigation.

Candidate Donald Trump did not conspire or collude with the Russians to hack the emails of the DNC or John Podesta. Trump did not distribute the fruits of those crimes. Nor did anyone in his campaign. On collusion and conspiracy, said Mueller, Trump is innocent.

On obstruction, then, not guilty, by reason of no indictment.

We are told Trump ranted to subordinates about firing Mueller.

Yet, as Attorney General Bill Barr pointed out, Trump had excellent reasons to be enraged. He was being pilloried for 2 1/2 years for a crime he not only did not commit but a crime that had never taken place.

From the fall of 2016 to the spring of 2019, Trump was subjected to scurrilous attacks. It was alleged that his victory had been stolen for him by Russians, that he was an illegitimate president guilty of treason, and an agent of the Kremlin, that he was being blackmailed and that he rewrote the Republican platform on Vladimir Putin's instructions.

All bull hockey, and Mueller all but said so.

Yet the false charges did serious damage to his presidency and the nation.

Answering them has consumed much of Trump's tenure and ruined his plans to repair our dangerously damaged relations with the world's other great nuclear power.

Yet, it is the Trump haters who are now in something of a box.

Their goal had been to use "Russiagate" to bring down their detested antagonist, overturn his 2016 election, and put Trump in the history books as a stooge of Putin who, had the truth be known, would never have won the White House.

Mueller failed to sustain their indictment. Indeed, Mueller all but threw it out.

Yet Trump's enemies will not quit now. To do so would be to concede that Trump's defenders had been right all along, and that they had not only done a grave injustice to Trump but damaged their country with their manic pursuit. And they owe America an apology.

And admitting they were wrong would instantly raise follow-up questions.

If two years of investigation by Mueller, his lawyers and his FBI agents could not unearth hard evidence to prove that Trump and his campaign conspired with the Russians, what was the original evidence that justified launching this historic and massive assault on a U.S. presidential campaign and the presidency of the United States.

The names tossed out as justifying the original investigation are George Papadopoulos and Carter Page, with the latter subjected to four consecutive secret FISA court surveillance warrants.

Yet neither man was ever charged with conspiring with Russia.

Was "Russiagate" a nothingburger to begin with, a concocted excuse for "deep state" agencies to rampage through the campaign and personal history of Trump to destroy him and his presidency?

Sen. Elizabeth Warren, a presidential candidate, has called for impeachment hearings in the House Judiciary Committee. But her call seems less tied to evidence of high crimes in the Mueller report than her own anemic poll ratings and fundraising performance in the first quarter.

It is difficult to see how those Democrats and their media allies, who have invested so much prestige and so many hopes in the Mueller report, can now pack it in and concede that they were wrong. Their interests will not permit it; their reputations could not sustain it.

So where are we headed?

The anti-Trump media and second-tier candidates for the Democratic nomination will press the front-runners to join their call for impeachment. Some will capitulate to the clamor.

But can Joe Biden, Bernie Sanders, Beto O'Rourke, Pete Buttigieg or Kamala Harris, who have agendas they wish to advance, accept becoming just another voice crying out for Trump's impeachment?

The credibility of the Democratic Party is now at issue.

If Mueller could not find collusion, what reason is there to believe Rep. Jerry Nadler's judiciary committee will find it, and then convince the country that they have discovered what ex-FBI Director Mueller could not.

With conspiracy and collusion off the table, and Mueller saying the case for obstruction is unproven, the renewed attack on Trump takes on the aspect of a naked and desperate "deep state"-media coup against a president they fear they cannot defeat at the ballot box.

8 thoughts on “The Democrats Divide on Impeachment”