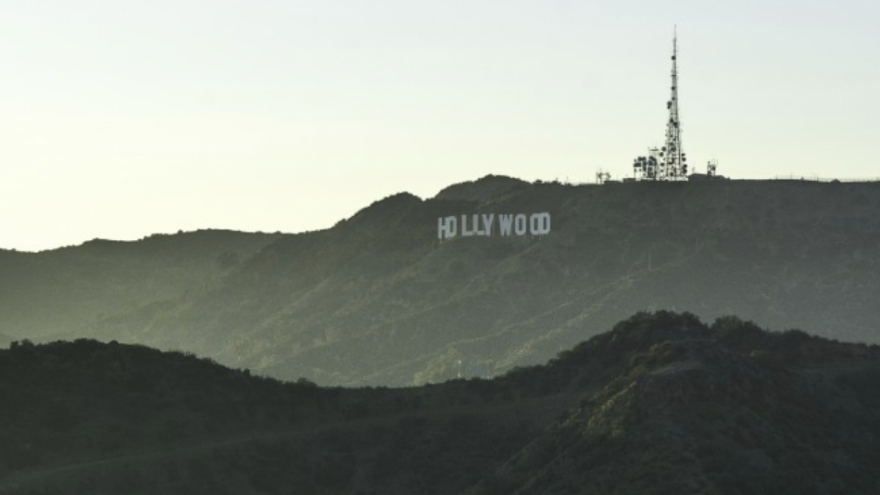 
Governor Gavin Newsom of California along with assemblyman Ash Karla have written and proposed legislation to create a single-payer healthcare system in California. One of the stated goals is to add 700,000 illegal immigrants to the states social safety net.

The proposal would supposedly cost $613.5 million in state funds during the current fiscal year and $2.2 billion each year after when fully implemented in 2024. The state’s overall Medi-Cal budget is $132.7 billion, with the program covering approximately 14 million Californians.

The plan would cost $163 billion in proposed new taxes and that would not cover the price of implementing a full healthcare system overhaul. The UC Labor Center estimates that creating a single-payer system could cost the state $222 billion a year, without additional cost savings from streamlined services. But there are still many unknowns which is why republicans demanded on Tuesday for the nonpartisan Legislative Analyst’s Office to do a thorough analysis of costs and impacts. The plan expects to pay for these exorbitant costs by raising excise taxes, payroll taxes, and personal income taxes.

The California Chamber of Commerce added the proposal to its annual “job killer” list and a spokesman said it would “ruin quality healthcare delivery” and “create the largest tax increase in state history.” The Chamber of Commerce’s Preston Young said that it would cost taxpayers far more than what was projected.

So California has decided to destroy its economy with a single payer system that will destroy jobs, destroy the economy, and undermine the quality of healthcare in the process. What’s worse is that fleeing these disastrous policies is also taxed. One can only hope that California will serve as an example of the horrors of socialism for the rest of the nation as it crashes and burns.
When you sign up to comment you'll also receive our regular newsletter. You can find more about how we use your information here.