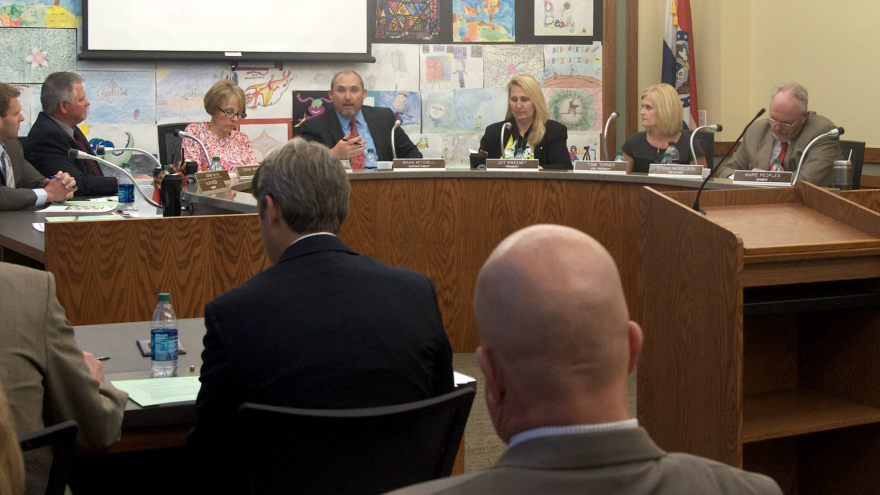 
A peculiar letter from last September turned some heads. The National School Boards Association accused concerned parents looking out for their children of being terrorists. They asked Joe Biden to use the Patriot Act and other powers against parents because of “domestic terrorism and hate crimes” against school boards according to the Daily Signal. Attorney General Merrick Garland issued a memo to the FBI calling on them to “use its authority” against parents they determine to be a threat. Only the government gets to decide how children are raised in this country

The real shocker is who else is involved. Parents Defending Education used public record requests to do some digging. They found a collaboration between the National School Board Association, the Department of Justice, and the Department of Education. They also found evidence that Education Secretary Miguel Cardona directly solicited this letter.

Parents across the country are concerned about suffocating COVID-19 protocols, concerning gender ideology, and racial dogma that schools are hoisting on their children. They have a right to complain. Parents have a right to have a say in their children’s education. So why are government agencies all the way up the chain working together to stop parents from having a say in how their own children are raised? Any way you slice it, it has to stop.