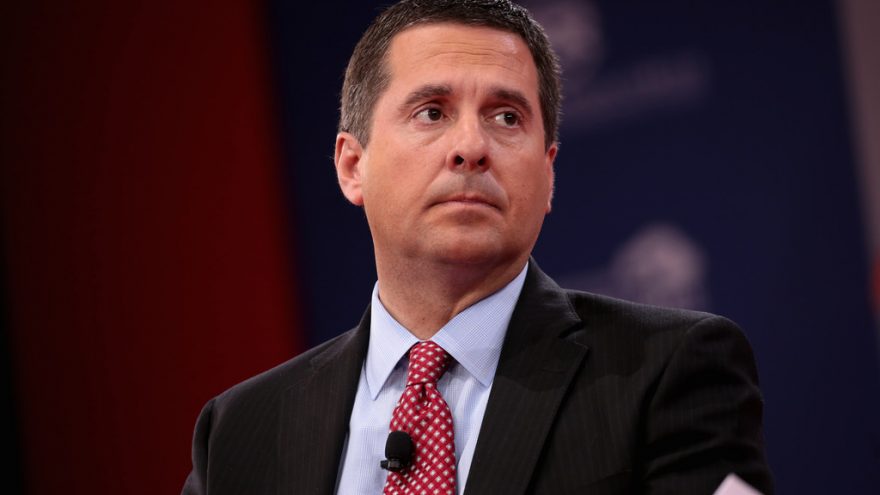 
Many folks on the right are celebrating that this witch hunt of an investigation is finally over. Devin Nunes is not one of those people, and for good reason. He’s stepping past the Democrats demand for the full Mueller report and says he won’t rest until the scope memo is made public.

Nunes wants full transparency into the investigation. Ironically, so do the democrats so it'll be hard for them to make a valid argument against Devin Nunes's request.

I don't think Republicans or any American should be celebrating anything to do with Mueller. Okay? It's fine. He's not going to indict anymore people. There are a whole bunch of indictments that are awful. What happened to these people is terrible

His point is that nobody knows if Mueller was even supposed to be looking at any of these other things that produced process crimes. Rosenstein appointed a Special Counsel without actually identifying a crime, so what was the investigation scope?

Mueller delivered the final Russian collusion investigation report on Friday to AG Barr. No collusion was found, something most of us have known since the start. Now, Nunes, says it's time to round up the 'dirty cops' who tried to take this country down.

Nunes was the Chairman of the House Intelligence Committee, last year, that found no evidence of collusion between Trump, Trump associates, and Russians. Democrats were telling a different story that we now know was false. Nunes says it's not over yet. Not at all.

He says the public should be getting some interesting information on all of this soon.

"We are work{ing} on a criminal referral, so many of the dirty cops, people will find out who actually we believe those dirty cops are. We'll be sending that to Attorney General Barr among other names I think people will be surprised at," Nunes said.

This coup attempt has failed miserably and it seems the plotters are about to get a dose of justice. Let's hope justice is served and get back to Making America Great Again.

18 thoughts on “Nunes: It’s Not Over Til The Dirty Cops Are Rounded Up!”