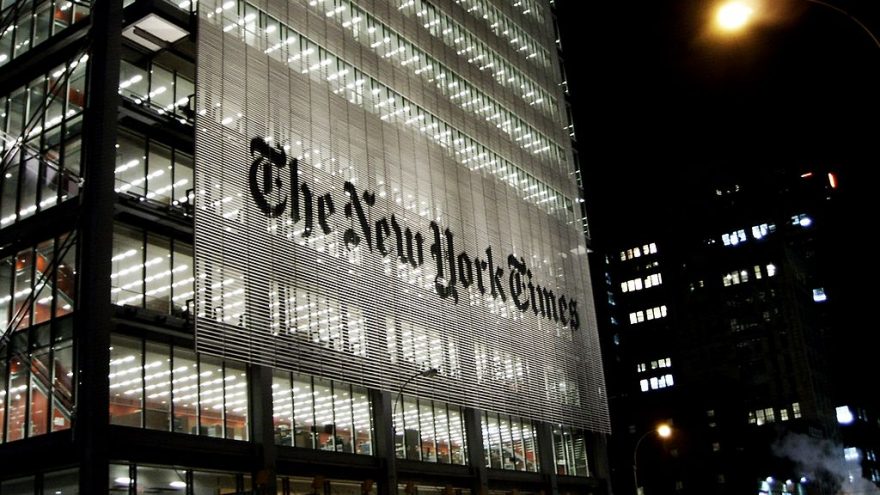 
Amid surging food prices this year, especially for meat, NBC had some suggestions for how Americans might tackle Thanksgiving. The segment aired on the show “Today” and was introduced by host Kristen Walker saying, “With inflation on the rise, prices are going up on everything from your Thanksgiving meal to your gifts for the holidays.” At least she was honest about the reality of inflation because the solutions offered to this problem many would consider insulting.

The first suggestion was to charge your guest an entry fee. “Experts are a little mixed on this, but you could just ask everybody to throw in cash — five, 10 dollars — that really adds up.” NBC News correspondent Vicky Nguyen said. It is unclear who the experts are in this scenario, but a good guess is none of them have charged their Grandmother 10 dollars to eat a Thanksgiving meal at their home. On the other hand, if the “experts” are fully bought into the worldview espoused by NBC News, then Grandma is just another mouth to feed. Might as well ask your Aunt too, “fork it over comrade.”

Next, the turkey came under attack by Nguyen. “Perhaps forgo the turkey,” Nguyen added. “Bear with me,” she continued, “I know that is the staple of the Thanksgiving meal. However, some people think turkey is overrated, and so it tends to be the most expensive thing on the table. Maybe you do an Italian feast instead.” The commentary somehow degraded further from there, when she said if you announce that there will be no turkey some of your guests, “may drop off the list, and that’s a way to cut costs, too. I’m not recommending it, I’m just offering it.”

While the government and the mainstream media bloviate about who can celebrate Thanksgiving and how hopefully ordinary Americans have the wisdom to not take that advice. The American way of life is worth celebrating, protecting, and stewarding. Thanksgiving is a time to celebrate God’s provision for our lives – which is always sufficient and worth celebrating. Don’t ruin the day with entry fees and tofurkey. Happy Thanksgiving!