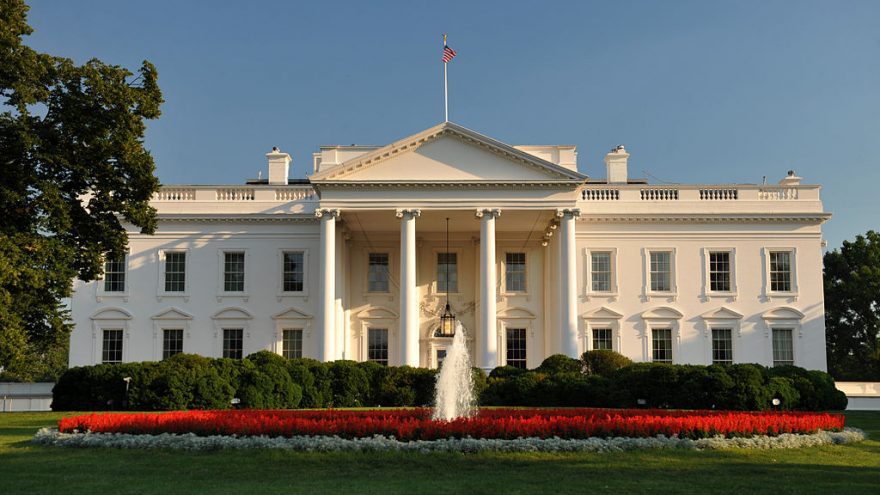 
US Attorney General Merrick Garland announced on Thursday that all federal executions would be indefinitely paused while the Justice Department reviews some of its procedures, Fox News reported.

Garland’s justified the pause by saying, “The Department of Justice must ensure that everyone in the federal criminal justice system is not only afforded the rights guaranteed by the Constitution and laws of the United States, but is also treated fairly and humanely. That obligation has special force in capital cases.”

Garland continued on by saying, “Those weighty concerns deserve careful study and evaluation by lawmakers. In the meantime, the Department must take care to scrupulously maintain our commitment to fairness and humane treatment in the administration of existing federal laws governing capital sentences.”

Federal executions had been on hold for nearly 20 years until the Trump administration resumed them in July 2020. Since then, 13 federal prisoners have been executed.

Garland issued a memorandum and said the change comes because of “concerns” about the continued use of the death penalty, arbitrariness in application, disparate effects on minorities, and exonerations that happened in capital cases.

While executions are on pause, the Justice Department will conduct a review of their policies and procedures with regard to the practice.

The review will include considering if the execution drug pentobarbital, approved for use by former attorney general Bill Barr, causes unnecessary pain and suffering when used. It will also look into other methods of execution beyond injections that could be used in the future, according to Garland.

The 13 executions carried during the last year of the Trump administration have caused outcry from leftists, including cries of racism as usual.

That was back when Biden was tough on crime in the 1990s and also when crime rates generally dropped across the country.