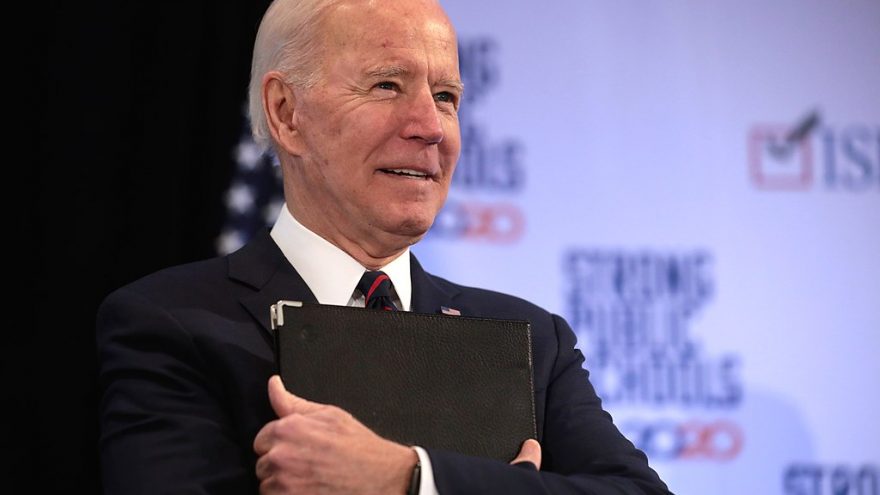 
Rep. Ronny Jackson, the former top White House physician for Presidents Obama and Trump, said last week that he believes President Biden is not “physically or cognitively fit to be our President”, reports Fox News.

This comes on the heels of the G7 Summit where Biden made a fool of himself in front of other international leaders and gave Vladimir Putin free rein to badmouth the United States.

After these gaffes at the international conference, Rep. Ronny Jackson and 13 other GOP representatives penned a letter to President Biden asking him to undergo a cognitive test.

In the letter, they outlined the purpose of the Montreal Cognitive Assessment (MOCA), which President Trump took and passed in 2018. The test was specifically designed to help identify early warning signs that might indicate “Alzheimer’s, stroke, or multiple sclerosis.”

According to Jackson, Biden has committed many patterns of behavior that should prompt family members to have him checked out.

The congressmen asked Biden to take the MOCA test and report back the results to the American people.

The letter cites multiple instances of President Biden forgetting what he was doing, mispronouncing important people’s names, and completely forgetting the name of one of his cabinet members.

This includes one instance of Biden in Texas where he said “what am I doing here?” during a speech, and Biden’s infamous “you know, the thing” gaffe.

Biden is currently 78 years old and will be 82 when his term ends. Despite these many gaffes and apparent signs of cognitive deficiency, Biden has said he plans to run for reelection in 2024 with Kamala Harris as his running mate.