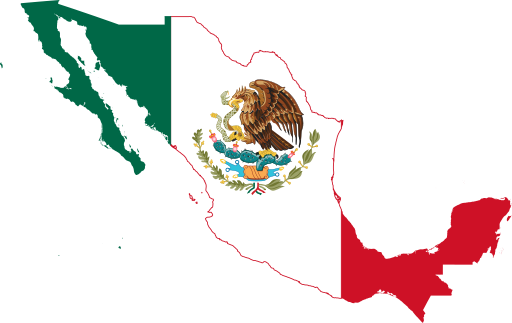 
Mexico held the largest election in the nation’s history on Sunday. However, it was tainted by significant violence, that claimed the lives of 97 politicians, with still another 935 being attacked.

These numbers according to Etellekt a security consultancy, and originally reported by Reuters.

According to the Daily Wire, the election was held for more than 21,000 government officials, including all 500 seats in the lower house of Congress.

Despite the massive scale of this election and its accompanying political violence, it is not the worst on record. In the recent past, Mexico has seen well over 100 politicians meet untimely ends during election season.

It seems that Mexican President, Lopez Obrador, has been unsuccessful in delivering on his campaign promise of, “hugs not gunshots.”

In terms of election results, Obrador’s party, Morena, has lost its super-majority in the lower house.

In Mexico, a two-thirds majority is needed to pass constitutional amendments.

This may mean that Obrador has a more difficult time passing his agenda through. This kind of analysis, however, seems superfluous - considering the country’s steady trend of political violence.

While on the outside it may appear that Mexico has some form of representative democracy, the reality on the ground is that severed human heads are being lobbed at voting stations.

Mexico is a failed state that is being run by gangs and cartels. It is clear that, these gangs have no limits on what they will do to accomplish their desired level of power and control.

They are more in control of Mexico than anyone else, Presidents and Congress included.

25 thoughts on “Another Violent Election in Mexico”