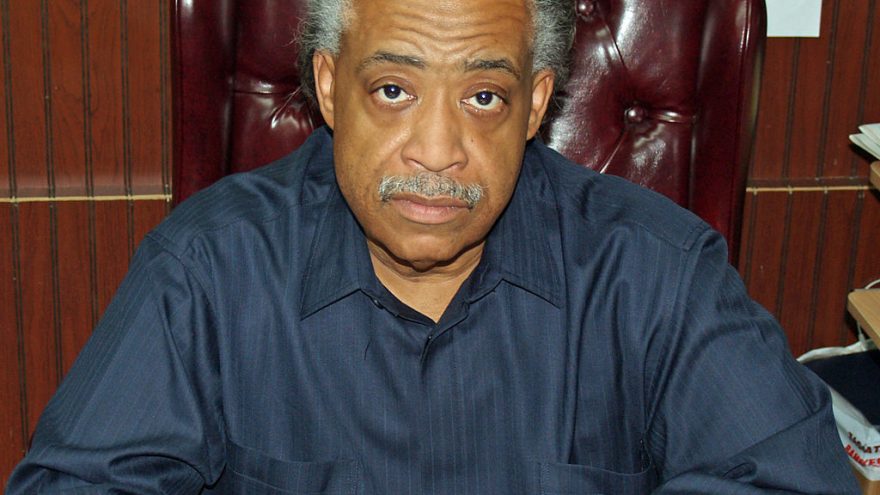 In his rebuttal, Scott pointed out that America is not a racist country, but that there may people some racist people in it.

That was apparently too much for Rev. Al Sharpton, who used a funeral to make a jab at Scott, reports the Daily Wire.

At the funeral of Andrew Brown Jr., who was killed by police in North Carolina on April 21st, Rev. Sharpton said, “a black senator said America’s not racist” and “the practice of America was built on racism.”

Sharpton went on to mention the pro-slavery laws from the mid-1800s in the town where Brown was killed. To him, this proves that America is still racist because of claimed disparities in employment, healthcare, and banking.

But Senator Scott’s message was primarily one of unity. His speech focused on how the left is keeping “racism” alive to divide people: “Today, kids are being taught that the color of their skin defines them again and if they look a certain way, they’re an oppressor. From colleges to corporations to our culture, people are making money and gaining power by pretending we haven’t made any progress at all by doubling down on the divisions we’ve worked so hard to heal,” he said.

But that’s not all, Scott also pointed out the blatant hypocrisy of the left when he reported that he gets “called Uncle Tom and the N word by progressives.”

It has become apparent in the past few years that there is a growing divide amongst black voters about the right trajectory for the country.

There are some who see America as fundamentally racist and think that she needs to burn to the ground and be rebuilt. Reverend Sharpton uses his sharp rhetoric to make jabs at black Republicans like Tim Scott and ignite his base who believe this fundamental lie about America.

But there are others like Tim Scott and the “Blexit” movement who see a path for our country to move forward and fulfill the ideals laid out by our founding fathers in the Constitution and Declaration of Independence.

Only time will tell who will win this political and cultural war.