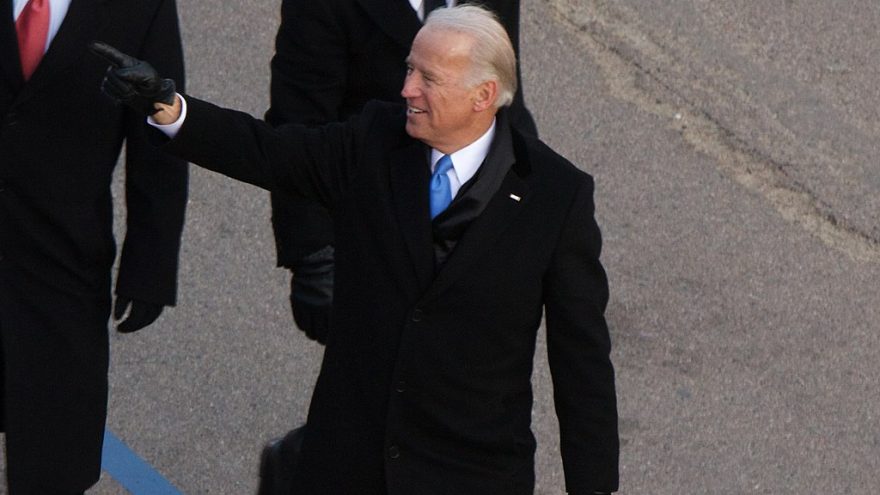 
It doesn’t take a particularly impressive imagination to predict how the liberal media would cover one of former President Donald Trump’s sons if he were to have a major crack and alcohol addiction. Stories would begin with the notion that Trump was a terrible father who’s too self-absorbed and absent to raise his children right.

CNN would certainly strike that pose. But on Sunday’s “Reliable Sources,” host Brian Stelter was deeply impressed with Hunter Biden’s “extraordinary” and “breathtaking” memoir. Stelter gleefully promoted every tabloidish Trump-trashing book — from Omarosa’s to Anthony Scaramucci’s — but he’s doing the exact opposite now.

“Take out the last name Biden,” Stelter said. “This is about addiction and how to help people, and it’s going to resonate for that reason.” The wishful thinking is presented as analysis. Regular panelist and TV writer David Zurawik seconded that emotion, saying: “It’s going to have real resonance with people. … I think the power of this is going to be positive for the Bidens.”

Isn’t that the whole point of this book strategy? To flimflam past Hunter Biden’s actual behavior by congratulating him for turning his life around? And congratulating the Bidens for their wonderful compassion and saving grace?
Stelter can’t even accurately describe the media coverage.

“Someone like Hunter Biden is covered in the tabloids; he’s covered on Fox. People never hear his side of the story,” Stelter claimed. What? Biden granted an interview to ABC’s Amy Robach in October 2019 that was completely his side of the story. A year ago, The New York Times published a syrupy profile on “painting as therapy” headlined “There’s a New Artist in Town. The Name is Biden.” Then, last fall, “objective” news outlets robotically mouthed the Biden mantra on Hunter: Any journalism about the laptop left in the Delaware repair shop, which is clearly his, had the “earmarks of Russian disinformation.”

Despite being terribly unfactual, Stelter continued: “It’s rare to actually hear the principal or the celebrity, in this case, that’s the wrong word. But you know what I mean — the famous person actually tells their account after being in many cases smeared for years.”

Stelter has never heard of a celebrity writing a memoir about addiction? People make lists of their top 10 memoirs about addiction. As for being "smeared," Stelter isn't specific. He seems to think it's unfair to mention the cavalcade of Hunter Biden exploits.

He wouldn't mention Biden's alleged "love child" with stripper Lunden Roberts, or his wanton relationship with the widow of his brother, Beau, following his 23-year marriage to Kathleen Biden. The pro-Biden press pretends these are tabloid smears, not actual reckless and immoral behavior.

In the "Reliable Sources" newsletter, Stelter doubled down. "(H)is first-hand account of drug addiction, tabloid culture and political craziness is incredibly informative," he says. "It's one of those 'you think you know, but you have no idea' types of stories." He quotes an Entertainment Weekly reviewer who touts Joe Biden as "the ultimate Patriarch."

Stelter also quotes CNN colleague John Avlon's gush over the book. It "not only humanizes Hunter" but "puts a point on Joe Biden's refusal during the campaign to distance himself from his only surviving son."

We think we know, but we have no idea? That only makes sense if you completely skip Fox News, the New York Post and every other media site that doesn't gather its "news" from Biden's publicity handouts.

The most overlooked fact on the Hunter Biden book-and-sympathy tour is that he was committing many of these financial scams and behavioral debaucheries while his father had the obscure job of ... vice president of the United States. Back then, CNN's motto could have been "Flacks First." That fits today.

--Tim Graham is director of media analysis at the Media Research Center and executive editor of the blog NewsBusters.org.