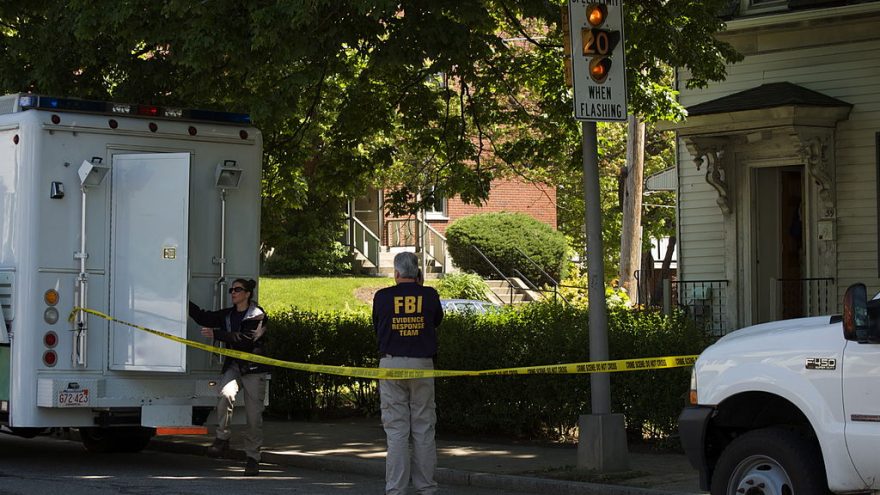 
A Forbes article revealed that the FBI raided a home in Maricopa County, Arizona on the morning of November 5, 2020. They were looking for evidence of a cyber attack and stolen voter data, according to the report.

They left with eight hard drives, three computers and a bag of USB sticks. The resident of the property, a 56-year-old IT expert named Elliot Kerwin, was served the warrant.

Because voter data can be purchased for a few hundred dollars it looks more like the investigation could be focusing on the potential cyber attack.

The FBI isn't talking about any details, though.

“Analysis by the Maricopa County Recorder’s Office IT Security indicates an unauthorized individual gathered publicly accessible voter information from our website,” a spokesperson said. They didn’t specify what voter information and declined to comment any further on the nature of the attack. The data trove could be significant; there were more than 2.5 million registered voters in the county for the 2020 election.

The DOJ has also declined to discuss the nature of the investigation or any of the details.

The Justice Department in Arizona told Forbes it couldn’t comment. An FBI spokesperson said they could neither confirm nor deny any investigation. The full scope of the investigation and the breach of Maricopa County’s website remains under seal.

This has prompted calls from Congressmen for the DOJ and FBI to make public the details of their investigation. Over the past few years, many of the investigations by the FBI and DOJ that remained under seal or undisclosed have seemingly just disappeared without any further discussion.