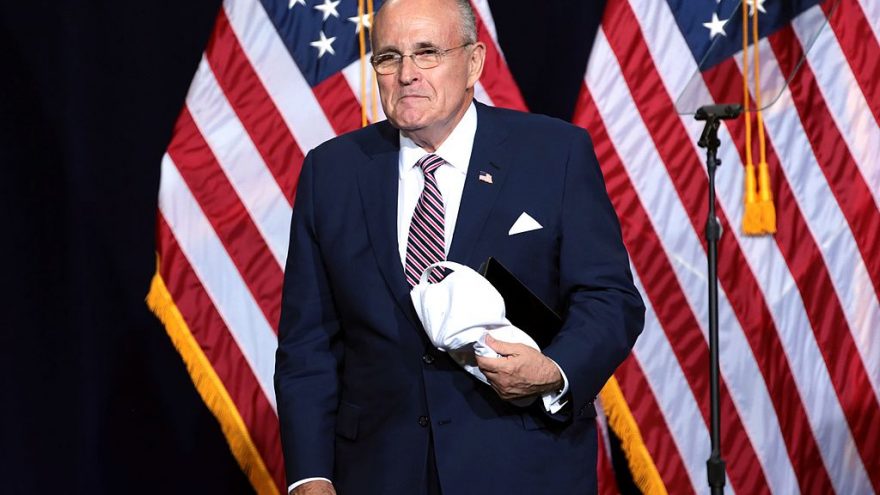 
One of the many things we’ve learned over the last few years, and especially the last few months, is that the media will twist even the littlest news into a sure-fire panic.

Media outlets immediately started saying “Tucker was right” and “she promised too much and now she’s fired”, but that’s not what happened, according to Powell, and the Trump legal team didn’t say it did. The media did.

After hours of what now looks like an overreaction by media on both sides, Sidney Powell released a statement that she agreed with the Trump legal team statement. She is not getting paid by them. She has her own foundation to fight this fraud and will not be handcuffed by partisan groups.

#FightBack STATEMENT FROM SIDNEY POWELL TO "WE THE PEOPLE" https://t.co/EZcpI0YIVF

This story could change as well if new information comes out but let's keep one thing in mind:

The media will twist any piece of news into a frenzy. That's what they do. It's how they make money. It's how they keep viewers. Optics are everything to the media; the truth matters very little. Do your best to resist the rush to judgment. When a piece of "devastating-to-Trump-news" comes out. Wait a day or two - it almost always gets proven false. Remember, they hate Trump.

"I agree with the statement today. I will represent /#WeThePeople and seek the Truth. I intend to expose all the fraud and let the chips fall where they may. We will not allow the foundations of this great Republic to be destroyed by abject fraud." https://t.co/ZjAZ8OcreH