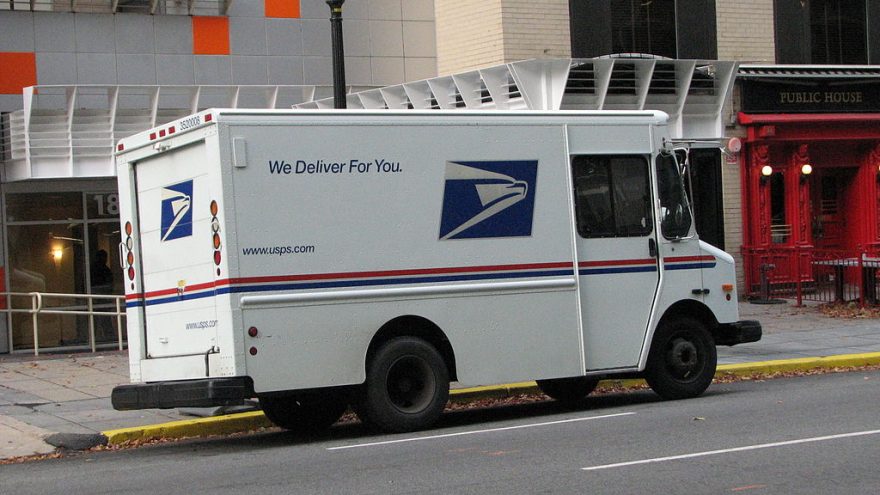 
President Trump predicted this would be the most corrupt election in history if the Democrats got their way with mail-in ballots.

He was right, once again.

Project Veritas exposed another mail-in ballot scam in Michigan in which USPS employees were told to sort late ballots into a separate bin and have them hand stamped for November 3rd, to make them valid.

An U.S. Postal Service Insider told Project Veritas founder and CEO James O’Keefe his supervisor instructed mail carriers at his work site here that all new ballot envelopes should be segregated in bins, so that postal clerks could fraudulently hand-postmark them as received Nov. 3.

The insider was shocked when they heard the directives coming from supervisor Jonathan Clarke.

James O'Keefe said he has received hundreds of tips from people witnessing voter fraud and his team is following up on every single one.

In Michigan, a ruling demanded all ballots must be received by the election clerk by 8pm on November 3rd.

The insider explains this directive happened on November 4th.

“We were told to collect any ballots that we find in mailboxes, collection boxes, et cetera, for outgoing mail, at the end of the day, we are supposed to separate them from the standard letter mail, so they can hand-stamp them with yesterday’s date—and put them through the Express Mail system—to get wherever they need to go,” the Insider said.

This is but one of tens, maybe even hundreds, of examples that have been witnessed in the swing states that are now deciding the Presidential election.

There will be more to come.