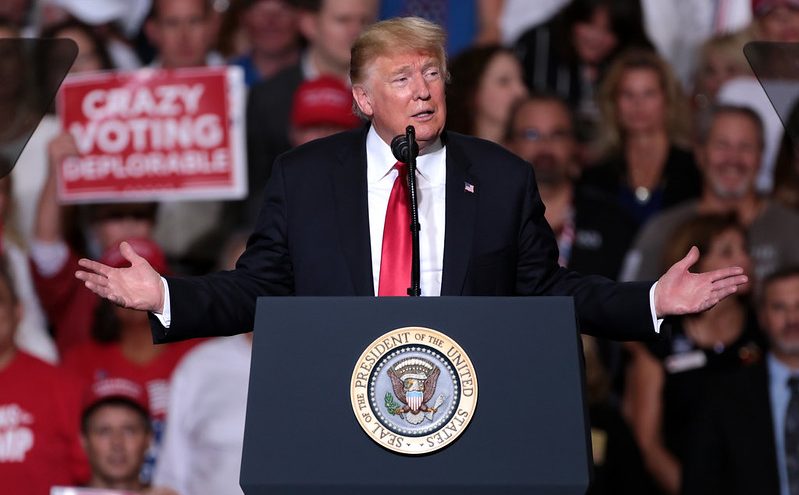 
President Trump declared that he believes he won the election early on Wednesday morning and vowed to fight any attempts at fraud.

“We want the law to be used in a proper manner so we’ll be going to the U.S. Supreme Court. We want all voting to stop. We don’t want them to find any ballots at four o’clock in the morning and add them to the list,” Trump said in a White House news conference.

The election was looking like a repeat of 2016, as Trump was leading in states the experts said he couldn’t play in, when vote counting seems to have stopped in a few key states that will decide the outcome of this election.

Despite the 'rules' set by the media and Democrats in recent days, Trump says he did win this election. Just when he was looking to 'run the table' it was announced that vote counting would stop for the night.

“We did win this election,” Trump said. “This is a fraud on the American people.”

Sydney Powell, famed General Michael Flynn's attorney, said Democrat's are planning to use "lawfare" to win the election. She told OANN that they plan to use the media to craft headlines to make their election antics seem normal.

This thing is headed to the courts, as President Trump predicted.

48 thoughts on “Trump Outperforms, Believes He Won and Will Fight Against Fraud”