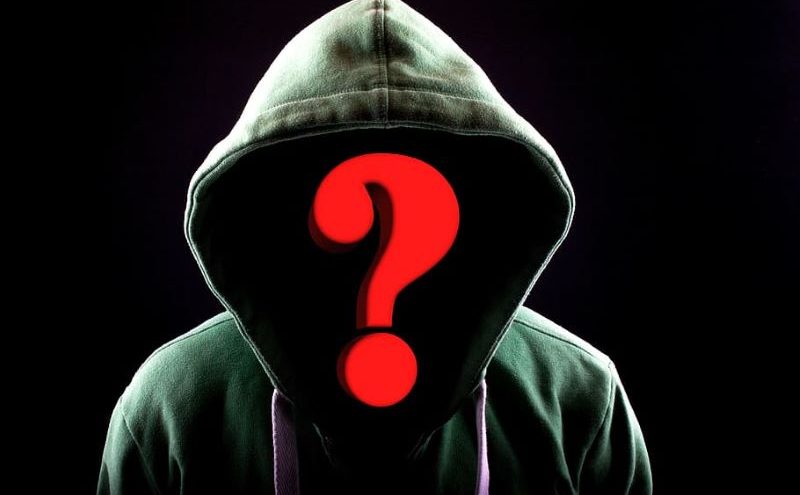 
It was the wrong time for 33-year-old Miles Taylor to announce he is the much-celebrated “Anonymous” Trump official who wrote a New York Times op-ed and then a New York Times-bestselling book in which he trashed the president.

The announcement came in the last days of the presidential election campaign, as the establishment media are bloviating that they can’t rush to cover the New York Post’s evidence about Hunter Biden because they have such high standards for confirming facts.

None of them had such a standard when they gushed over Captain Anonymous in September 2018. No one needed to know who he was to spread his claims far and wide. ABC, CBS and NBC poured out nearly 15 minutes of excitable coverage the night the story broke.

The New York Times editorial-page staff described him only as a “senior administration official,” setting off a guessing game that it was White House counselor Kellyanne Conway, the attorney general or the secretary of defense.

Instead, it was a 31-year-old chief of staff for the Department of Homeland Security, someone barely old enough to be elected to the Senate. Taylor had only been quoted once by name in The New York Times, in the fall of 2017.

The Times wouldn’t even notify its own reporters who was Captain Anonymous.

After a year, Times reporter Annie Karni wrote an article about how long this charade had lasted. It included a comical quote from Joe Klein, who enriched himself during the Clinton years and wrote the anonymous novel “Primary Colors” but lied about being the author. “We’re way past the point of being coy,” complained Klein, as if he could strike an ethical pose!

Taylor's publisher, Hachette Book Group, churned out a first print run of 500,000 copies. Such public-spirited anonymity was going to make some people a tidy profit.

But the book, simply titled "A Warning," was loaded with liberal journalists' plaudits about his long-running literary stunt:

"What Americans should actually be concerned about when it comes to Trump and his administration." -- Rachel Maddow, MSNBC

"A scathing portrait of a president and administration in chaos." -- Susan Page, USA Today

"In a year overflowing with books about Donald Trump ... (A Warning) is set to be the most-discussed political book of the year." -- TIME ("Must Read Books of 2019")

"This slim volume is ... the sounding of a national alarm." -- Ron Elving, NPR

From behind his smelly veil, Taylor contended his anonymity was a moral act.

"Removing my identity from the equation deprives him of an opportunity to create a distraction," he said of President Donald Trump. "What will he do when there is no person to attack, only an idea?"

But this "idea" that Trump was too unhinged to be president was so omnipresent in the liberal media that only the anonymity gave Taylor's words any cachet. He even lied to his CNN employers on national TV, denying his charade.

Washington Post media critic Erik Wemple was one exception to this rule. In 2018, Wemple praised all the investigative journalism exposing Trump but mocked this piece. "Like most anonymous quotes and tracts, this one is a PR stunt." Now Wemple writes: "The New York Times got its traffic bonanza. It touched off a national debate. It owned social media. And now it's getting the payback that it deserves." But are The Times or Taylor going to suffer any real payback, or just a payoff?

As the media's idea of ethics has wrapped itself around a mission -- removing Trump from office -- whatever helps that mission has been defined as what is ethical. Any narrative against Joe Biden can't possibly be substantiated. The victory of liberalism equals journalism. The victory of Democrats defines democracy.