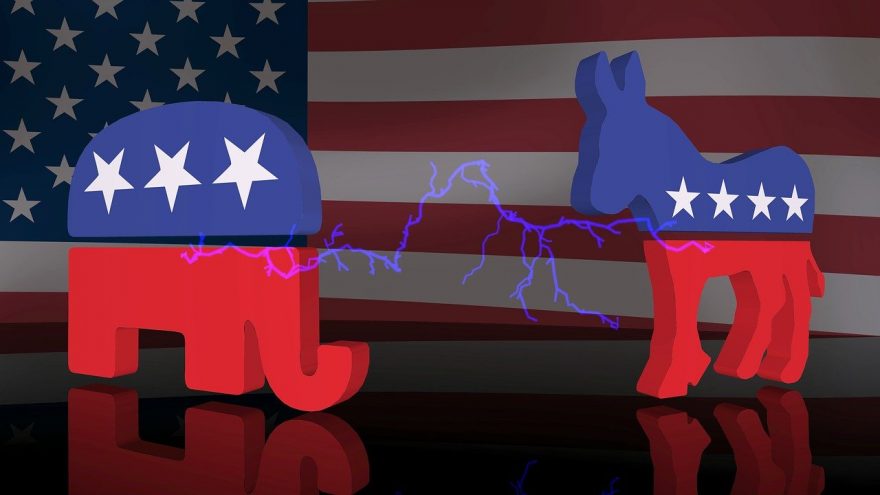 
Conventional wisdom, in politics, would tell you this is just another election. Whoever wins doesn’t really matter that much because there are checks and balances.

However, what we’ve learned over the last 4 years is that those checks and balances failed to deliver justice.

The Obama administration, DOJ, FBI, & CIA appeared to all have a significant role in spying on the incoming president’s campaign and then continued well after he took office.

The media has ignored blistering evidence of corruption by that same administration, intelligence departments, and the current Democrat Party’s nominee for POTUS.

The media jumped on then-candidate Trump and President Trump for rumors of treason, with no hard evidence - just rumors.

That same media has refused to cover the recent Biden extortion, pay for play, and family enrichment scandals - with documented evidence.

Thus far, so has the FBI and DOJ.

If the Joe Biden doesn't win the election in November, the Democrat party dies. Maybe not for good, but for quite some time. President Trump will rid the FBI and other agencies of corrupt leaders (he'll have 4 years to do it) and the corrupt officials will be held accountable. All trust will be lost in that party if their crimes are brought to light by prosecution.

If President Trump doesn't win in November, they'll have gotten away with it and we'll enter a new era of restricted freedom, lockdowns when they deem necessary, and perhaps even forced reparations.

Furthermore, the GOP isn't likely to put another candidate like Trump at the forefront of the Presidency, for quite some time. He shook out RINOs like Paul Ryan, Jeff Flake, Mitt Romney, Richard Burr, and set the expectation that your candidate or representative of your party should actually get done what he said he would.

Fundraising is much easier when you can always blame the other side for your problems, not take the blame yourself.

If President Trump doesn't get re-elected, the GOP will lose massive support for years to come. Many of his supporters will hold the GOP accountable for not delivering support while he was spied on, framed for treason, and eventually impeached for something Joe Biden actually did.

Those supporters are not likely to show up to vote for another 'vanilla' candidate like Jeb Bush or Marco Rubio. Not after what they've seen from the establishment on both sides over the last 4 years. The GOP will kiss a large chunk of their supporters goodbye. That will be a death blow. Maybe not forever, but for quite some time.

Either way, one party dies in November.