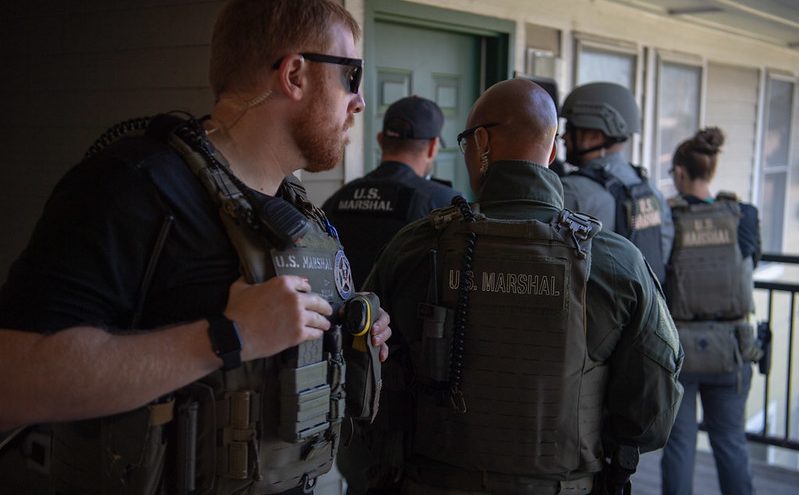 
The US Marshals Service has recovered 45 missing children in Ohio during an operation called ‘Autumn Hope‘ that also resulted in 169 arrests.

The operation was led by Central Ohio Human Trafficking Task Force and Marshals in Southern Ohio and Southern West Virginia and turned out to be the largest anti-human trafficking bust in the state’s history.

The Trump administration has been aggressively dismantling human and sex trafficking rings across the country like nothing we’ve ever seen before.

There were more than just children rescued in this operation.

Forty-five missing children were recovered, along with 109 human trafficking survivors, WBNS reported. It's unclear how many of those were linked to the 169 arrests.

Attorney General Dave Yost said they had four main goals with this operation.

the operation had four main goals: Rescuing victims of human trafficking and referring them to social services; recovering missing and exploited children; apprehending those seeking to have sex with a minor; and arresting male johns seeking to buy sex.

Before the Trump presidency, human trafficking and child trafficking was rarely talked about yet it was a huge and disgusting business. Many mainstream networks still don't cover this issue with any depth at all.