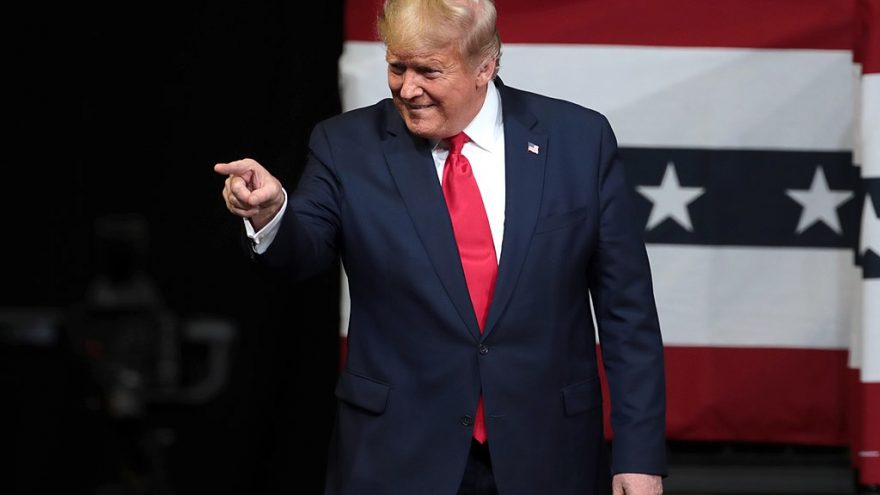 
President Trump is considering releasing the unedited video of his interview with Leslie Stahl ahead of the 60 minutes airing of it.

In a tweet, President Trump says he might get ahead of what he apparently expects to be a politicized interview video with Leslie Stahl.

I am pleased to inform you that, for the sake of accuracy in reporting, I am considering posting my interview with Lesley Stahl of 60 Minutes, PRIOR TO AIRTIME! This will be done so that everybody can get a glimpse of what a FAKE and BIASED interview is all about…

A move like that is sure to frustrate the 60 minutes crew but would also a brilliant counter to the politicization of our 'news' media.

Time and time again, President Trump has called out the political bias and corruption in the media. The media blackout on the Biden corruption, while lobbing disproven 'Russian' allegations, once again, is demonstrating to the people just why the President has been railing against what he calls "Fake News Media".

Some on the left are claiming he is undermining the press with such a move. However, it's hard to imagine a more transparent look at the interview than a fully unedited video.