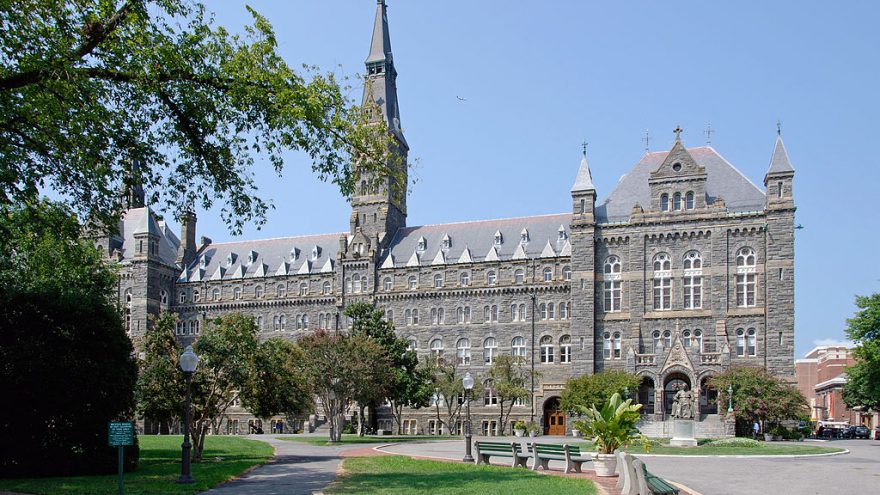 
Disgraced FBI Agent Peter Strzok will be teaching classes at Georgetown University on ‘Counterintelligence and National Security’ this fall.

You might remember that Peter Strzok was one of the FBI Agents involved in the Flynn case as well as investigating President Trump for Russian Collusion while texting his FBI lover Lisa Page about how much they hated Trump and were going to stop him from becoming President.

Once President Trump won, they turned their attention, in the text messages, toward an “insurance policy” to allegedly get the President removed.

Strzok was finally fired in 2018 when his texts to Lisa Page became too much for the FBI Director to cover up.

The FBI Agent he was texting and having an affair with, Lisa Page, was removed and as since been hired by MSNBC as a legal analyst.

According to Just The News, Strzok also has a book deal coming out:

He has also released a book titled "Compromised: Counterintelligence and the Threat of Donald J. Trump."

These disgraced FBI Agents are getting fired and then getting lucrative jobs at liberal institutions and media outlets, but still no charges from the DOJ even though their plan to set up Flynn and Trump is in writing.