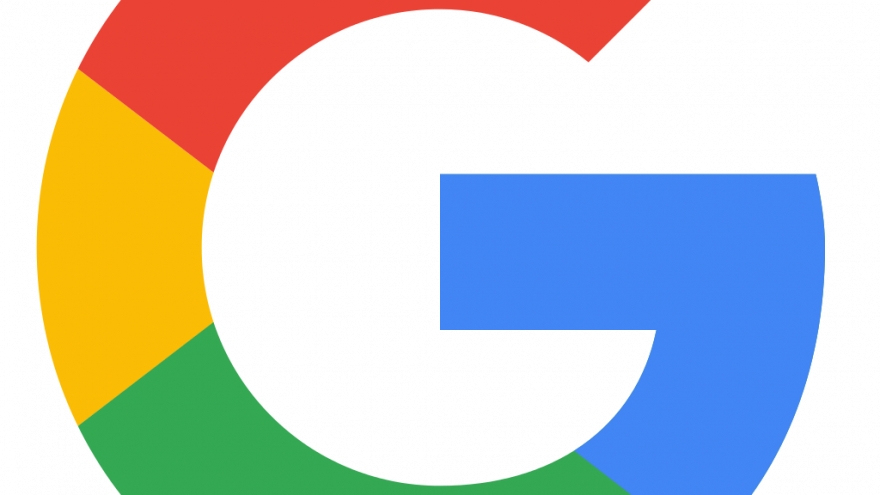 
A Case before the court, Google vs. Oracle, could break up the tech giant’s monopoly even without action from Congress or the federal government.

Google is accused of stealing over 11,000 lines of code from Sun Microsystems to develop the Android operating system that shot Google to the top of America’s tech race.

Google is accused of exploiting Java SE software that was programmed by Sun Microsystems in order to make their obscene profits. Sun agreed to grant a three-year license to Google for a total of $100 million, but Google did not want to pay the price to use their software. They allegedly decided to just steal it instead, arguing that it was not copyrightable. This is largely the basis of the lawsuit.

Google has argued that the code was not subject to the Copyright Act but key Congressional leaders and Supreme Court Justices don't appear to be buying that line, as Big League Politics reports.

“Others have managed to innovate their way around it,” Justice Gorsuch said, adding that Apple and Microsoft have “been able to come up with phones that work just fine without engaging in this kind of copying [of Java].”

“You’re not allowed to copy a song just because it’s the only way to express that song. Why is that principle not at play here?” Justice Kavanaugh asked.

“Cracking the safe may be the only way to get the money that you want, but that doesn’t mean you can do it. I mean, if it’s the only way, the way for you to get it is to get a license,” Chief Justice Roberts said.

Google has also been accused of election interference by manipulating search results in favor of democrat candidates. It may be forced to break up its monopoly after all. Such action would seem long overdue.

16 thoughts on “Supreme Court Justices: Google May Have Stolen Software on Way to Monopoly”