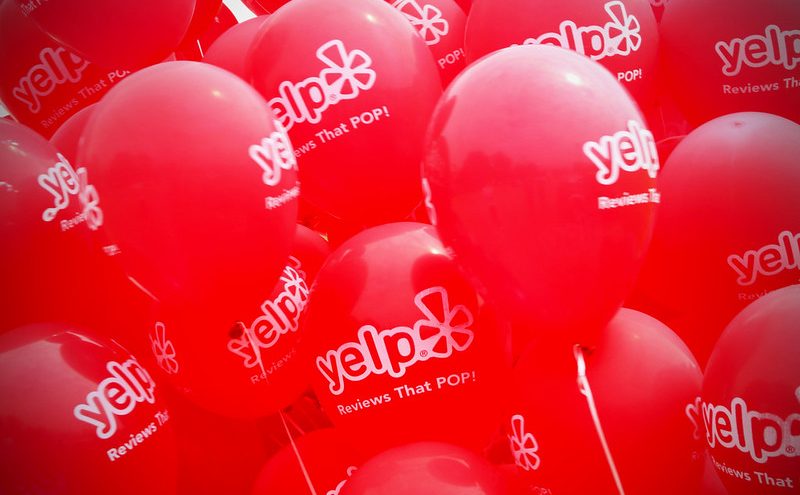 
This is crazy and dangerous.

Yelp decided that the reviews on the pages of a business itself are not enough. It will now implement a warning for businesses that have been accused of racism on it’s review service. Not confirmed, just an “uptick” of reviews (that anyone can write).

Today, we’re announcing a new consumer alert to stand against racism. In the last few months, we’ve seen that there is a clear need to warn consumers about businesses associated with egregious, racially-charged actions to help people make more informed spending decisions.

It’s not a label you’re going to scroll by and miss, either.

Yelp will have the ability to potentially destroy a business, based on accusations. Once accused of racist behavior, Yelp will step in with a default to a "Public Attention Alert" that Yelp introduced in response to the Black Lives Matter movement. That's for starters.

With an unusual uptick of reviews, they will place a "Business Accused of Racist Behavior Alert" warning on the business.

Now, when a business gains public attention for reports of racist conduct, such as using racist language or symbols, Yelp will place a new Business Accused of Racist Behavior Alert on their Yelp page to inform users, along with a link to a news article where they can learn more about the incident.

That 'news article' looks like it is written by Yelp, from their example, and includes the reviews of its users.

How do they know the reviews aren't fake? Well, it's their policy that you write reviews based on first-hand experiences, so... surely nobody would abuse that.

Imagine a group of BLM supporters leaving false reviews on your business. Yelp then slaps your page with a "Business Accused of Racist Behavior" label - and you can watch traffic to your business slow down. Perhaps you'll get a first-hand seat to it being burned down.

This could perform almost as a "Bat Signal" for BLM or Antifa rioters. Once a business is accused, the label gets slapped on them, and guess where the riots show up. And the media would likely support the rioters like they've done this entire year. Now the racist narrative of your business comes alive and takes over. People may even cheer the destruction of your business.

After all, who's going to miss a racist business?

If you're a business owner, does this worry you?

I think it should. Anyone could be labeled. Yelp will get to decide, kind of like Facebook, what's true.