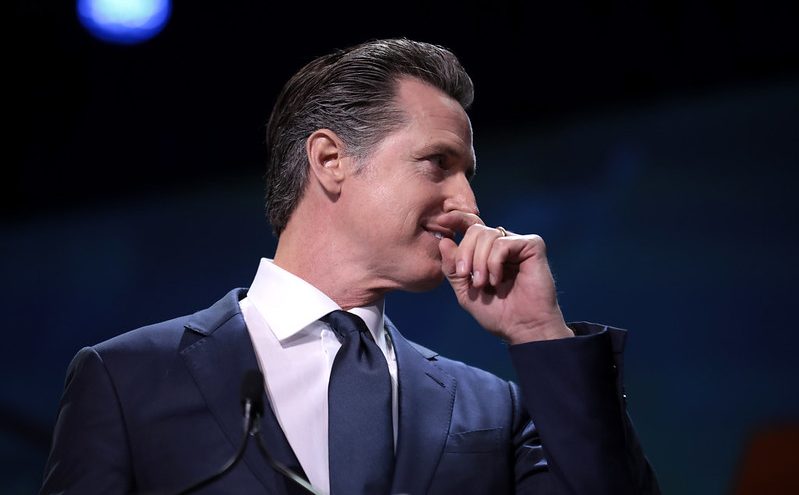 
My family and my company are leaving California.

My parents moved to California four decades ago. I grew up here. For 33 of the 36 years I’ve spent on this planet, I’ve lived here. I was born at St. Joseph’s in Burbank; I attended elementary school at Edison Elementary; I went to college at UCLA. I co-founded a major media company here, with 75 employees in Los Angeles. I met my wife here; all three of my kids are native Californians.
This is the most beautiful state in the country. The climate is incredible. The scenery is amazing. The people are generally warm, and there’s an enormous amount to do.

We’re leaving because all the benefits of California have steadily eroded — and then suddenly collapsed. Meanwhile, all the costs of California have steadily increased — and then suddenly skyrocketed. It can be difficult to spot the incremental encroachment of a terrible disease, but once the final ravages set in, it becomes obvious that the illness is fatal. So, too, with California, where bad governance has turned a would-be paradise into a burgeoning dystopia.

When my family moved to North Hollywood, I was 11. We lived in a safe, clean suburb. Yes, Los Angeles had serious crime and homelessness problems, but those were problems relegated to pockets of the city -- problems that, with good governance, we thought could eventually be healed. Instead, the government allowed those problems to metastasize. As of 2011, Los Angeles County counted less than 40,000 homeless; as of 2020, that number had skyrocketed to 66,000. Suburban areas have become the sites of homeless encampments. Nearly every city underpass hosts a tent city; the city, in its kindness, has put out port-a-potties to reduce the possibility of COVID-19 spread.

Police are forbidden in most cases from either moving transients or even moving their garbage. Nearly every public space in Los Angeles has become a repository for open waste, needles and trash. The most beautiful areas of Los Angeles, from Santa Monica beach to my suburb, have become wrecks. My children have personally witnessed drug use, public urination and public nudity. Looters were allowed free reign in the middle of the city during the Black Lives Matter riots; Rodeo Drive was closed at 1 p.m., and citizens were curfewed at 6 p.m.

To combat these trends, local and state governments have gamed the statistics, reclassifying offenses and letting prisoners go free. Meanwhile, the police have become targets for public ire. In July, the city of Los Angeles slashed police funding, cutting the force to its lowest levels in over a decade.

At the same time, taxes have risen. California's top marginal income tax rate is now 13.3%; legislators want to raise it to 16.8%. California is also home to a 7.25% sales tax, a 50-cent gas tax and a bevy of other taxes that drain the wallet and burden business. California has the worst regulatory climate in America, according to CEO Magazine's survey of 650 CEOs. The public-sector unions essentially make public policy, running up the debt while providing fewer and fewer actual services. California's public education system is a massive failure, and even its once-great colleges are now burdened by the stupidities of political correctness, including an unwillingness to use standardized testing.

And still, the state legislature is dominated by Democrats. California is not on a trajectory toward recovery; it is on a trajectory toward oblivion. Taxpayers are moving out -- now including my family and my company. In 2019, before the pandemic and the widespread rioting and looting, outmigration jumped 38%, rising for the seventh straight year. That number will increase again this year.

I want my kids to grow up safe. I want them to grow up in a community with a future, with more freedom and safety than I grew up with. California makes that impossible. So, goodbye, Golden State. Thanks for the memories.