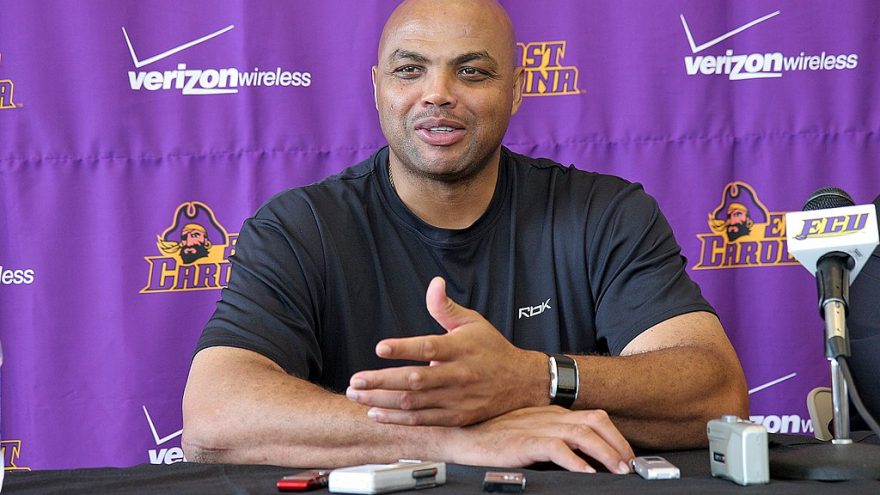 
Moments the Breonna Taylor case announced charges against one officer in the shooting, violent riots once again broke out. Your typical liberal media ran with it almost with an “it’s justified” attitude.

You knew it was coming.

Don’t give the mic to Charles Barkley if you want someone to simply follow a narrative and not ask any questions, though.

“We do have to take into account that her boyfriend did shoot at the cop and shot a cop, so like I say, even though I’m really sorry she lost her life, I don’t think that we can just say we can put this in the same situation with George Floyd and Ahmaud Arbery, I just don’t believe that.”

Barkley then admits, we need prison reform and police reform but also that rich people won't be much affected by the "defund the police" movement. They can and already do afford their own security.

Now, Barkley addressed the stunt that Kenny Smith pulled on the set of their show, on TNT, when he walked off in response to the Jacob Blake shooting incident in Kenosha, WI.

“I was pissed at Kenny,” said Barkley. “Because I didn’t think he should’ve walked off. He should’ve told us in advance. Because I had just said that it was bogus what the Milwaukee Bucks just did to the Orlando Magic. They didn’t tell them. And then like 30 seconds later, he did the exact same thing.

“You know who ain’t going to defund the cops? White neighborhoods and rich neighborhoods,” Barkley said Thursday. “Who are black people supposed to call Ghostbusters when we have crime in our neighborhood? We need to stop the defund or abolish the police crap.”

Barkley is always good for a hot take in the middle of a propaganda sale.