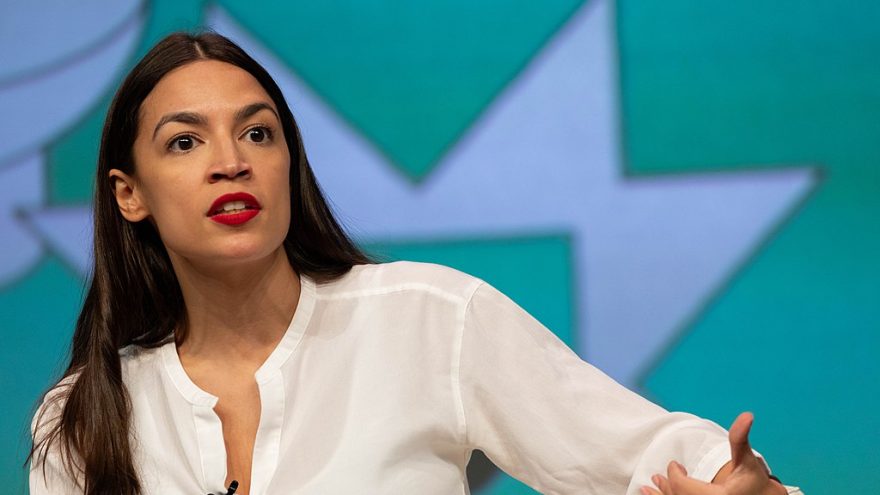 
Last week, Supreme Court Justice Ruth Bader Ginsburg died at the age of 87. Her death immediately initiated a political firestorm in Washington, D.C. — one that threatens the very integrity of the republic. That’s not because, as the media and Democrats would claim, some sort of institutional norm has been violated by a Republican president selecting a replacement for Ginsburg to be voted on by a Republican Senate. It’s because Democrats have declared that so long as they are unable to replace Ginsburg with an activist left-wing judge willing to use the Constitution to cram down liberal policy prescriptions, they will tear down every barrier to majoritarian tyranny.

The Constitution was specifically constructed to promote gridlock. That’s because the Founding Fathers greatly feared majoritarian tyranny — legalized mob rule by which simple majorities could cram down violations of rights on minorities.

Progressives have, since the beginning of the 20th century, objected to this philosophy of government. Instead, they have seen institutional gridlock as a danger to "getting things done." Former President Woodrow Wilson infamously explained that "Men as communities are supreme over men as individuals," and that, therefore, there ought to be no institutional checks against governmental necessity. Democrats have faithfully carried forward that vision, checked only by political reality -- Wilson unconstitutionally expanded the executive branch; Franklin Roosevelt infamously sought to pack the Supreme Court; Lyndon Johnson radically expanded the size and scope of the federal government; Barack Obama declared that the government itself "is us."

That meant that for the political left, all institutions of government had to be converted into instruments of power or destroyed. The left has done just that with the Supreme Court for generations, viewing it as a repository for transformational change rather than a legal body with a mandate to only interpret honestly the words of the law. With that view of the court threatened by a Republican-appointed majority, Democrats are now panicking.

And they are responding with radical threats to break every check and balance. This week, Democrats openly threatened to destroy the Senate filibuster, a traditional mechanism for restraining bare majorities, most recently used by Democrats themselves to stymie COVID-19 relief funding. They also threatened to add new states to the union, specifically citing federal territories they believe will elect Democrats; and to pack the Supreme Court, reestablishing a Democratic-appointed majority by adding new seats.

These actions aren't merely violative of constitutional principles and the founding philosophy. They are dangerous. Imagine a 55-vote Democratic majority in a 104-seat body, cramming through a gun confiscation measure, greenlit by a 13-member court packed by Democrats. Will red states simply acquiesce to this overt seizure of power, to this absurd rewriting of the constitutional bargain?

All of which means that the 2020 presidential race has now become a referendum on the Democrats, not President Donald Trump. Democratic candidate Joe Biden's inherent campaign pledge was a return to stability, not a leap into revolution. But by threatening the institutional architecture, Biden's campaign has become just that. Now Americans will be forced to choose between the vulgarity of Donald Trump -- a vulgarity and boorishness, however off-putting, that has not threatened constitutional rights -- and a vengeful Democratic Party threatening to remold the country from the top down.