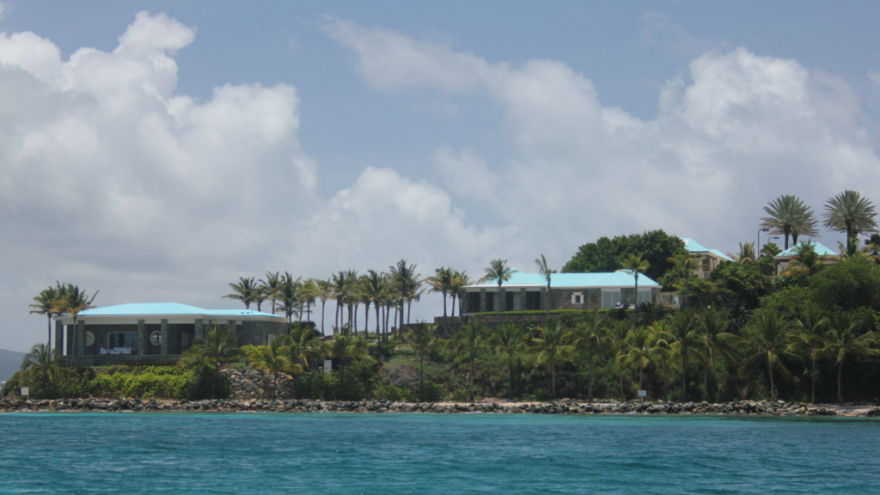 
The Mirror is reporting that the Attorney General for the U.S. Virgin Islands has demanded the flight logs for Jeffrey Epstein’s 4 helicopters and 3 planes going all the way back to 1998.

There is a group of very wealthy and powerful people that are panicking right now because the rest of us don’t know their names yet.

That is likely about to change.

Remember that the flight logs from one pilot, David Rogers, were recovered in 2009 and put Bill Clinton, Senators, Governors, and celebrities on the “Lolita Express”.

Denise George, the Attorney General for the Virgin Islands, has filed a lawsuit against the Epstein estate.

As well as the passenger lists, Ms George is seeking any “complaints or reports of potentially suspicious conduct” and any personal notes the pilots made.

The subpoena demands the names and contact details of anyone who worked for the pilots or who “interacted with or observed” Jeffrey Epstein or any passengers associated with him.

Understandably, some people are a bit more stressed after hearing the news.

A legal source said: “The records that have been subpoenaed will make the ones Rodgers provided look like a Post-It note.

“There is panic among many of the rich and famous.”

How many more pilots were there? It was known that Ghislaine Maxwell had a pilot license as well as a submarine license.

It's time the public knows the truth about our elected officials and Hollywood idols. Release the logs.

As a reminder, all these people were walking free under George W. Bush and Barrack Obama even though this information was known while both were POTUS.

It took an 'outsider' to actually stop and punish this horrifying behavior.

41 thoughts on “PANIC: Passengers to be Named on Epstein’s Flights to Little Island”