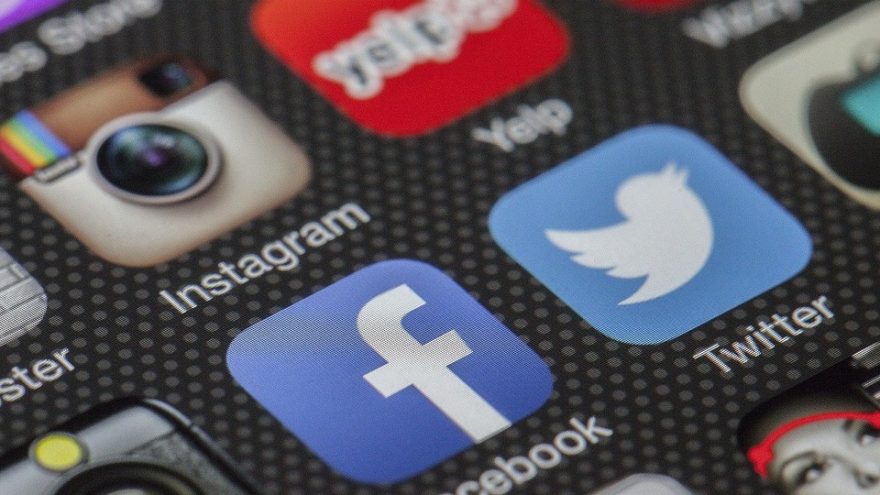 
The pressure to censor information from pro-Trump groups and even the campaign has gotten to be too much for social media giants. The alt-left, that has taken over the Democrat party, has now demanded Facebook censor ads that are using Biden’s own words during speeches.

To Facebook, fact checking is all about their opinion of those facts.

In a couple of new examples, Facebook fact checkers aren’t even disputing facts but now claiming the ads or articles are missing ‘context’.

In an August 4 ad run by America First one of the fact check sites, Politifact, gives the ad a ‘mostly false’ rating for directly quoting Biden saying “If you elect me, your taxes are going to be raised, not cut,” and warns that his plan will raise taxes “on all income groups.”

See it for yourself.

What's more is that Politifact actually admits their mostly false rating is, well, mostly false in their review of the ad.

A new ad from a pro-Trump super PAC uses out-of-context footage of Joe Biden to claim that the former vice president wants to raise taxes for Americans across the board.

Versions of the ad from America First Action began airing Aug. 4 on Facebook and on TV screens in Wisconsin and North Carolina. They focus largely on a comment Biden made in response to a voter during a February campaign stop in South Carolina.

But the America First Action ad presents that remark out of context. And while some tax experts estimate that Biden’s plan would mean higher taxes on average for all income groups, those increases would be relatively small for all but the biggest earners.

Politifact then cites a Biden campaign official in its review, as a source, to explain that, although this is exactly what Biden said, what he meant was that it would hurt those pesky GOP wealthy benefactors from the Trump tax cuts.

I mean, that's a much better talking point for him.

And then goes back into raising taxes, again.

“We should charge people the same tax for their capital gains as their tax rate is,” Biden said. “And I think we should raise the tax rate back to, for example, I take it back to where it was before it was reduced. It could go higher.”

But I guess that's not what he 'meant to say'?

This was rated 'Partly False' by Facebook fact checkers and cited a USA Today article. These are her own words, nobody else's.

Congress better get off its butt to address this political censorship taking place on social media platforms across the board. With Facebook itself, 43% of people admit they read their news from the site.