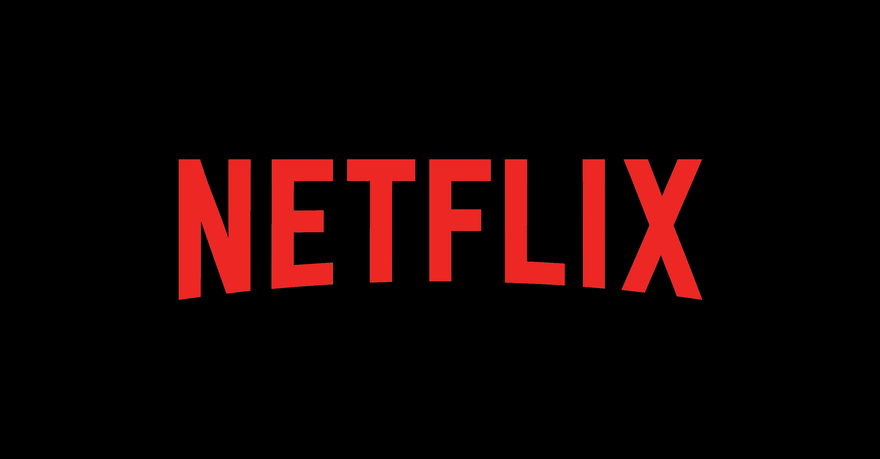 
What is going on at Netflix?

The show has caused outrage across the country.

New information has now revealed that the FBI raided the home of Netflix star, Jerry Harris – most known for his starring role on the show “Cheer” which is about an organized cheerleading competition.

The raid was part of an ongoing investigation into potential child sex crimes.

Federal agents reportedly carried out a raid on Harris’ Illinois home in Monday, investigating illegal sexual conduct between the Cheer star and minors. Harris has been accused of sending sexually explicit conduct to minors, asking for explicit photos and asking to meet for sex.

Harris appeared in a video, this summer, with Democrat Presidential Nominee Joe Biden in a pitch to sway young voters to get out and vote for Biden.

Brent Scher, of the Washington Free Beacon, posted on Twitter that the video with Biden has now been deleted from Instagram.

Instagram post of Biden with Netflix influencer who had his house raided by FBI now deleted, but we took a screenshot https://t.co/Nps8wk0k4R pic.twitter.com/6DX2Tstk1H