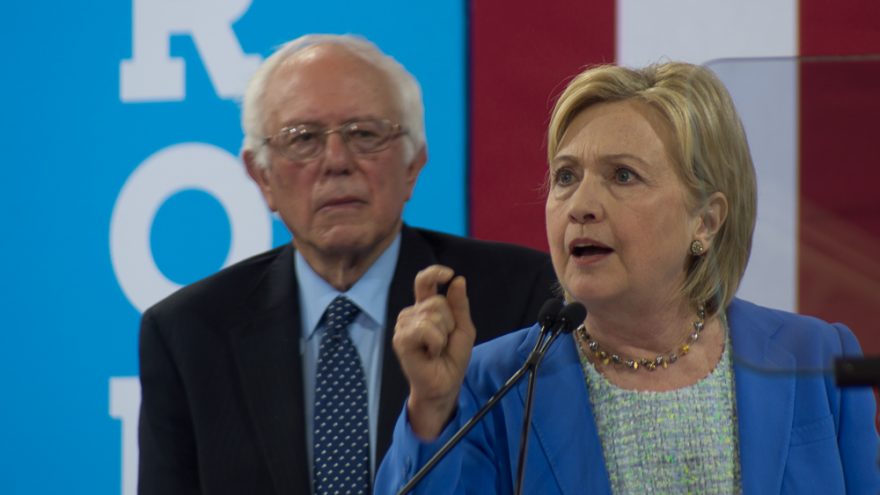 
“Trump lied. People died.” This was the hot smear from Senate Minority Leader Chuck Schumer after the first snippets of tape were leaked by Washington Post bigfoot Bob Woodward from his new anti-Trump book, “Rage.” The president told Woodward back in March that he wanted to downplay the coronavirus so people wouldn’t panic, even though he said he’d been told it was an airborne threat.

Predictably echoing Schumer, MSNBC’s Joe Scarborough dug into the mud bucket: “Donald Trump says he didn’t want Americans to panic. No, he just wanted to sit by and watch them die.” Insert the MSNBC pandemic slogan: “This is who we are. We are in this together.”

Let’s put aside the nagging question of why Republican presidents grant interviews to this liberal Watergate war horse. Let’s focus instead on the nastiness of blaming hundreds of thousands of deaths on the president. Imagine, for a minute, if Hillary Clinton had been president when the coronavirus arrived from China. Would the press place a single death at the White House door?

Grant the liberals a few points and assume the death toll were only, say, 150,000 at this moment. Consult the coverage of former President Jimmy Carter during the Iran hostage crisis. The reporters would show Clinton valiantly working 16-hour days, endlessly consulting scientists, and they would tenderly feel the pain of her sleepless dedication to saving lives.

Any Republican trying to blame Clinton for a single American death from this persistently infectious disease would face the wrath of "Pants on Fire" and "Four Pinocchios" ratings from the "independent fact-checkers" for stating "without evidence" that the White House failed to combat the pandemic.

Look no further than the Obama-Biden handling of the H1N1 swine flu in 2009. The network news couldn't even say the word "Obama" when Obama bumbled with a vaccine that October. Then-CBS anchor Harry Smith said: "Now to the H1N1 flu. Federal health officials admitted today their projected timetable for producing the vaccine was way off." ABC's Charles Gibson reported, "The government originally predicted 40 million doses of vaccine would be available by the end of October, now says there will only be about 28 million."

When Democrats mess up, "federal health officials" and "the government" get blamed. The Centers for Disease Control and Prevention estimated there were 12,469 American deaths from H1N1 under Obama. Scarborough and the rest of the media were too bored to say much.

This happened all through the Obama years. In 2014, a scandal erupted when hundreds of veterans died waiting for treatment at Veterans Affairs hospitals. When this socialized-medicine debacle was at its hottest in May, ABC's Jon Karl didn't hold Obama accountable. He told viewers, "President Obama promised accountability after meeting with Shinseki," then the VA secretary. NBC said, "Kristen Welker reports the president considers Secretary Shinseki to be on probation."

In June, NBC anchorman Brian Williams interviewed Obama in France on the 70th anniversary of D-Day ... and never asked about the VA scandal. He did end the interview, however, by pushing an old Obama myth that his grandpa Stanley Dunham "fought in Patton's Third Army."

Two months later came the same song, this time from NBC's Lester Holt: "For his part, President Obama addressed the scandal again today. In a speech to the national convention of the American Legion, he promised a new culture of accountability."

These networks aren't part of a "culture of accountability." They smear Republicans and absolve Democrats. That's how they see their job. A President Hillary would have expected their servility ... and they would have delivered.

23 thoughts on “Would President Hillary Be Blamed for Coronavirus Deaths?”