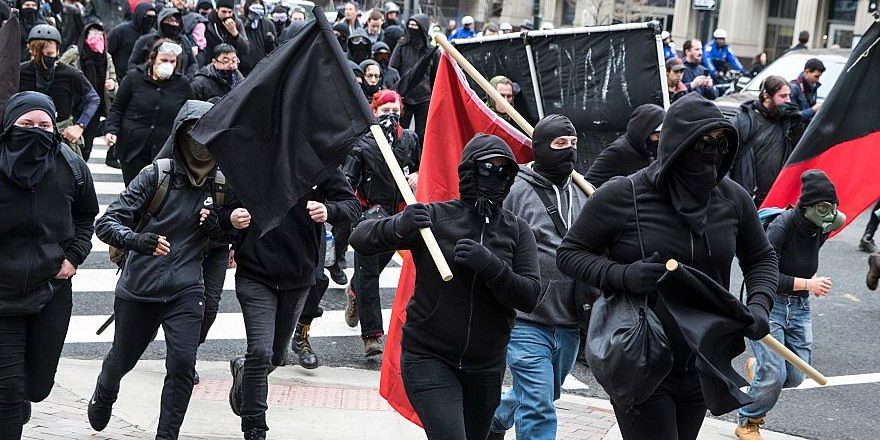 
Monday morning, Joe Biden, shot out a tweet (his advisers most likely given his state of being) insinuating that if Donald Trump is re-elected the violence won’t stop.

Does anyone believe there will be less violence in America if Donald Trump is reelected?

This comes on the heels of a Kamala Harris showing with Stephen Colbert where she not only defended the riots but she encouraged more of them.

Kamala tells you how much they want them to stop:

Now how do you know they're funding it all?

The Federalist put together a great piece that ties the Biden/Harris team to the well-funded rioters through their cronies at the Ford Foundation.

The Ford Foundation has invested almost $2 billion into groups that's sole purpose is to cause disruption to achieve 'social justice'.

Some of Obama’s top staffers are now Ford Foundation’s top staffers. Taara Rangarajan, now Ford’s chief of staff, served as Obama’s national security advisor from 2013-2016. Before that, she served as a special assistant to Susan Rice during the Benghazi affair. Another Ford exec, Xavier de Souza Briggs, served as President Obama’s associate director of the Office of Management and Budget.

They call out the groups being funded by the foundation such as the communist Worker's World Party and the Dream Defenders Group that use third world mafia tactics to attain it's goals.

The Ford Foundation is stacked full of Democrat activists, too.

Like other private foundations, Ford is governed only by basic IRS filing requirements and has virtually no public oversight. With woke leaders like Cisco’s CEO Chuck Robbins, Ford Motor Company’s Henry Ford III, and abortion giant Planned Parenthood’s former president Cecile Richards sitting on Ford’s board, be assured it will not cut off the funding to these Democrat street squads.

You need to read the Federalist article on these connections. It's clear as day that Democrats are attacking America and will be accusing President Trump of the very thing they are doing. They're just hoping you're all dumb enough to believe their words, not their actions and your eyes.