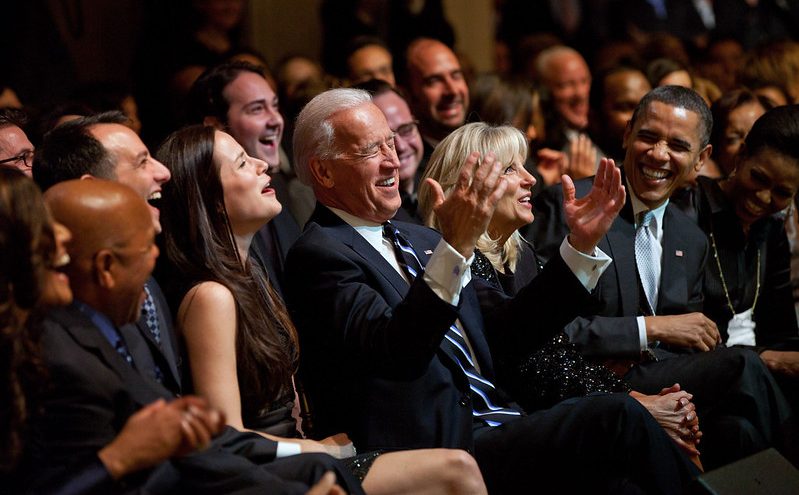 
For the Biden family, government positions become a source of profit.

In 2009, then Vice President Joe Biden’s niece, Casey Owens, got an important job in the Obama administration as an adviser to the Treasury Department’s strategic and economic dialogue.

Just 4 years after college, Owens was hired away from the Bill & Melinda Gates Foundation to advise senior officials on U.S. – China relations.

She wielded considerable influence over the direction of U.S.-China relations between 2009 and 2011, as she described her team as “advising” former Treasury Secretary Tim Geithner and responsible for “coordinat[ing] the priorities within the agenda for the Dialogue” and “spearhead[ing] the negotiations of proposals.”

As Natalie Winters points out, there was no outrage from the media on the Biden family cashing in on U.S. - China deals.

Before President Trump, China was taking us to the woodshed, economically.

It seems the Bidens were, too.

Many allege these deals only materialized due to his father’s position. In 2013, for example, then-Veep Biden and his son traveled via Air Force Two to China, and twelve days later, Hunter landed a $1 billion contract with a subsidiary of the Chinese Communist Party (CCP)-run Bank of China.

So, imagine what a Biden presidency would look like for you, the ordinary citizen. Higher taxes, limited freedom, and national mask and business closure mandates have already been touted by the former Vice President.

If the past is any indicator, he and his family members won't be in the same position as you. Recessions and depressions don't hit the folks who are cashing in off taxpayer money like they do the folks who are paying those taxes.