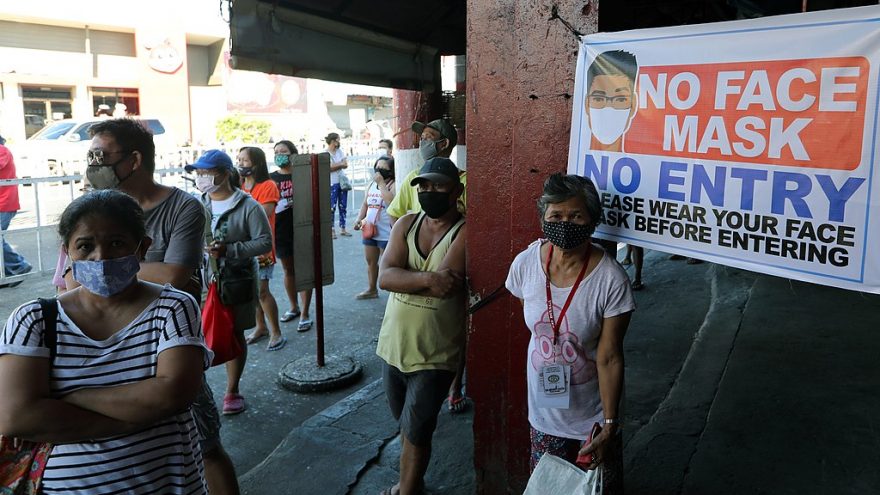 
Prof. Udi Qimron is stepping up to head the Department of Clinical Microbiology and Immunology at Tel Aviv University and he weighed in on the controversial pandemic that is the coronavirus.

“There is a very great interest for anyone who has supported the draconian measures taken around the world to say that Sweden’s policy has failed. Because if it succeeded, and trillions went down the drain for no reason, someone will have to answer for it.”

“That is why all over the world they prefer to claim that [Sweden] was wrong. But in the end, the truth came to the surface. In a world where decision makers, their advisers and the media were able to admit their mistake and the initial panic that gripped them, we would have long since returned to routine. The ongoing destruction due to the inability to admit this mistake, despite the epidemic’s small mortality numbers, is outrageous. History will judge the hysteria.”

He notes that the total number of deaths does not surpass 0.1% of any country’s population and at least 99.99% of the world’s population has survived the virus outbreak.

Professor Qimron uses data to come to the conclusion that the coronavirus is not nearly as lethal as it is being sold.

He says the smart thing to do is the exact opposite of what almost everyone around the world is doing. However, he says, Sweden seems to have reached a depth of immunity after they decided that lockdowns were not helping and only prolonging the outbreak. Their lives went back to routing as the W.H.O. and countries around the world lambasted them for not following the recommendations of government and wold agencies who have been so consistently wrong with their recommendations.

Qimron would open schools and ask young people and children to take off their masks.

22 thoughts on “‘If We Had Not Been Told There Was a Pandemic, You Wouldn’t Have Known’”