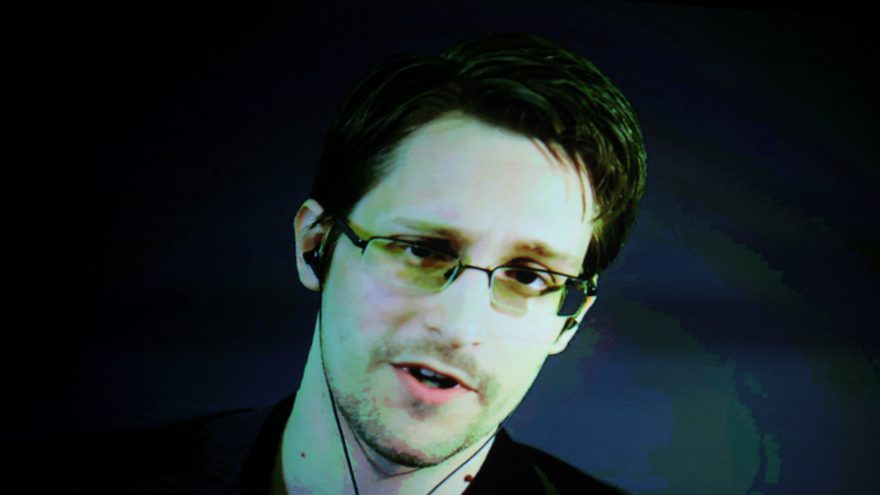 
Before one can answer the question of whether it would be a good decision to pardon Edward Snowden, one would have to know whether what he did was in the interest of the American people or something far more nefarious.

Let’s face it. Nobody really knows, at least nobody without a very high security clearance.

President Trump, at one point, was of the mindset that Edward Snowden was a traitor.

ObamaCare is a disaster and Snowden is a spy who should be executed-but if it and he could reveal Obama’s records,I might become a major fan

According to John Solomon, something may have changed, and it could be additional information that the rest of us, as private citizens, aren't privy to.

President Trump now says he is giving serious consideration as to whether Snowden should be pardoned for leaking classified documents that exposed the NSA's massive surveillance and data collection program targeted at American citizens.

“I’ve seen people that are very conservative and very liberal and they agree. They agree both ways,” Trump said Saturday during a press briefing on the coronavirus. “I’m going to take a look at that very strongly, Edward Snowden.”

This will be a matter to keep an eye on in the coming weeks/months as some has speculated that Snowden leaked the documents to tip off the CIA about the NSA having records of what, exactly, the CIA was up to.

Then again, another theory is that Snowden leaked the documents as more of a libertarian type cause to expose a massive government overreach into the privacy of all Americans.

If we've learned one thing from the last 3-4 years of the Russian collusion hoax it's that, when it comes to spy agencies, nothing is as it seems.