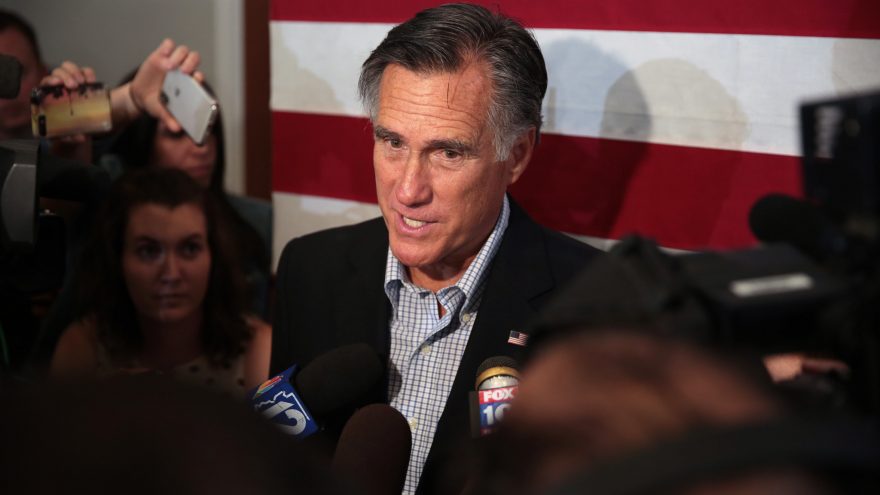 
On Wednesday Senator Ron Johnson said that his Republican colleagues on the Homeland Security Committee were blocking subpoenas of former Intelligence Agency Directors that headed up the Russian investigation.

Former FBI Director James Comey and CIA Director John Brennan are two of the individuals that Johnson said they need to hear from in order to get to the bottom of how this investigation kept going amidst all the inaccuracies and lack of candor (lies, in layman’s terms).

According to Cassandra Fairbanks’s article, a senate source reached out to Gateway Pundit and told them it was Mitt Romney leading the obstruction.

Would that really surprise anyone?

However, the Homeland Security Committee has already authorized those subpoenas.

But Johnson told Hugh Hewitt that not all of his Republican colleagues were on board with the subpoenas and that approval did not include the list of Obama administration officials that he wants to subpoena, now.

“We had a number of committee members that were highly concerned about how this looks politically,” Johnson responded. When pressed further by Hewitt, Johnson said “I’m just not going to be naming names that way.”

Johnson says if he loses just one vote then it's dead in the water.

Hewitt pressed him on it.

"If there's a senator who is blocking a subpoena, we need to know who that is so we throw them out," Hewitt said later.

Senator Johnson then sort of backtracked his comment and said it's not necessarily that the subpoenas are being blocked, it's just that the other Committee members want the subjects to voluntarily testify.

Sure, that'd be nice, but I bet you and I wouldn't just get to say "no, thanks" to a subpoena if we were suspected of a crime, and then walk away scot-free.

So, what now? Do we just wait until after the election and see what happens? That could be convenient for some.

If they're concerned about this looking "political" then they're right. It looks very political that they won't subpoena these individuals for political reasons.

The reason they're not moving forward with subpoenas is political, by their very own admission.