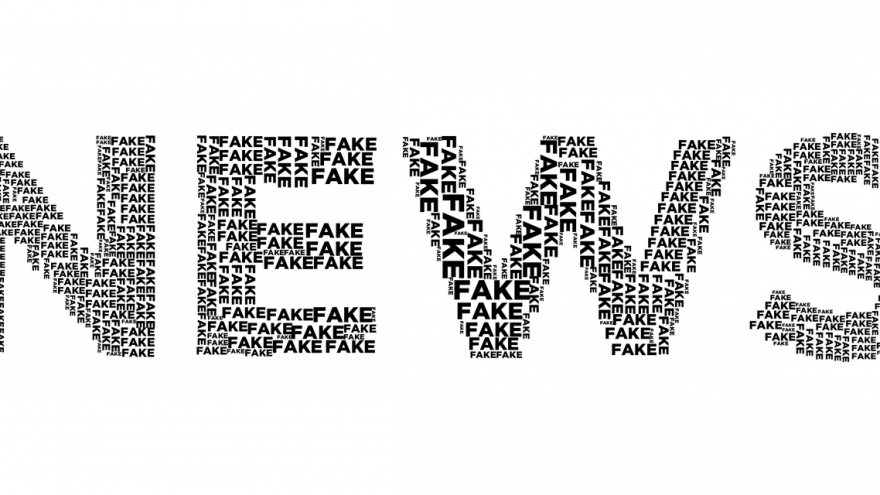 “He had lost his first wife and another child. You were coming out of your own marriage. You describe how daunting it was. How did you do it?”

Then she recalled how Joe Biden’s son Beau Biden died of brain cancer five years ago. The interview ended on a light note about how, in March, Jill protected her candidate from two hecklers who jumped onstage at a Los Angeles event.

Woodruff joked, “So, my question is, has the Secret Service deputized you?”

The closest thing to a difficult question was still a softball. “The campaign, as I’m sure you know, is already one of the most, if not the most polarized in history. It’s down and dirty,” Woodruff complained. “The names that are being thrown around, President Trump has already called your husband corrupt, crazy, mentally shot, the most extreme left-wing candidate ever. This is going to be one for the history books. How do you get prepared for that? Because it is going to be personal; it is personal.”

Mrs. Biden circled right back to deaths in the family: "When we made our decision, Joe and I looked at one another, and I said, 'Joe, we have been through the absolute worst thing that could happen to two people, and that is the loss of a child. ... So, Donald Trump, whatever he throws at us, we can take it.'"

Woodruff said nothing about the nasty things Biden says about Trump: how the president is a "sociopath," imposes "North Korean-style loyalty tests" and has taken "an authoritarian line of domination."

This brings me back to the 1992 conventions, when Woodruff offered the same soft soap to Hillary Clinton: "How important do you think it is that Hillary Clinton not become an issue in this campaign? And I ask that because Republicans, conservatives are already saying --you know, about the articles that have already been written -- 'She's very liberal. She came into this campaign being the wife of a governor with a strong set of opinions on everything, to children's rights to aid to the El Salvador rebels and so on and so on. How important is it that that not enter in, and should it enter in?"

But a month later, Woodruff took a different approach with Barbara Bush. She was pitched one hardball after another. "U.S. Treasurer Villalpando ... just said yesterday ... that Gov. Clinton is a skirt chaser ... does that have a place in this campaign?" Woodruff asked. Bush objected, rightly saying Woodruff didn't do this to the Democrats. Woodruff pressed on about how infidelity isn't a legitimate issue.

Two nights later, Woodruff was at it again with Marilyn Quayle, saying, "I still don't understand what bringing up draft dodging and some of the other points you made has to do with the election." Then-candidate Bill Clinton had said he smoked pot but "didn't inhale." Woodruff asked Quayle: "Why did you bring that up? Is drug use important in this campaign, do you think?" She also objected to how Quayle supposedly distorted Hillary Clinton's record by citing Clinton's old writings and calling her "liberal" and "radical."

Now you know why Melania Trump won't be sitting down with Judy Woodruff during this campaign.