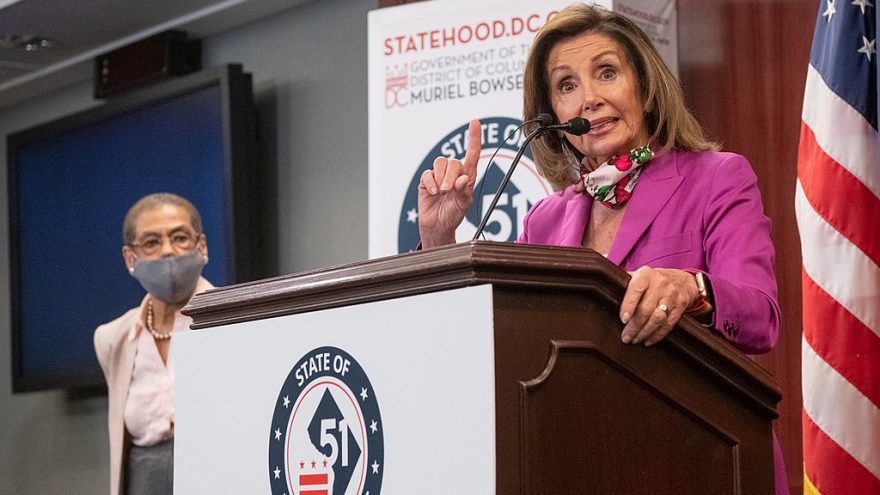 
Chuck Grassley, one of the longest serving members of Congress, said that Democrats have resorted to disinformation campaigns and dirty tricks to derail any investigations into Joe Biden and Hunter Biden’s dealings with Ukraine.

Grassley and Senator Ron Johnson (R-WI) have a current investigation that is ongoing and puts Hunter Biden’s Board position at Burisma, smack-dab in the middle of it all while his dad was Vice President.

“In the last few weeks, Democrats have falsely accused me and Senator Johnson of receiving packets of information, including tapes, from a Ukrainian,” Grassley said. “That’s false reporting based on leaks from a letter written by Senator Schumer, Senator Warner, Speaker Pelosi, and Representative Schiff, which is itself based on cherry picked innuendo from classified documents.”

Grassley said these Democrats are acting in “bad faith” and serve only the interests of our adversaries.

Grassley also said the actions taken by the Democrat leaders are the "behavior of cowards".

“Let me be clear, my investigation with Senator Johnson is based on how the Obama administration formulated its Ukraine policy, which then Vice President Biden oversaw while his son was on the board of a corrupt Ukrainian natural gas company that was under investigation,” Grassley said.

Somehow, he said, the press knew more about the contents of classified documents than he and Senator Johnson did.

That's certainly strange but, at this point, not even remotely unbelievable. We are at the epicenter of the largest political scandal in history and the media seems to have been running cover for it the whole time.

For more on this story check out Just The News.