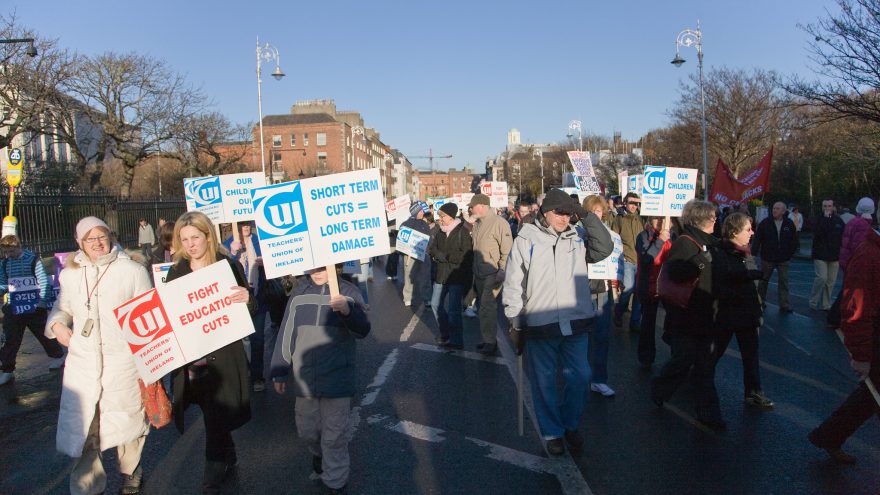 
When it comes time for politicians to ask for more money, they know there is one topic the public will say yes to pretty much every time.

“We need more money for our schools” and “Our schools are underfunded and it’s hurting our kids”.

But what if that’s a lie?

Twenty-five years ago, the U.S. Department of Education (DOE) estimated that public K–12 schools spent an average of 43–52% more per student than private schools in the 1991–92 school year. Since then, DOE data shows that inflation-adjusted average spending per public school student has risen by 40%.

Who would have guessed that? All we’ve heard, for the better part of my life, is that our schools are underfunded and private schools provide an unfair funding advantage. When it comes time to raise taxes, schools are always worth it.

But where is the money going and, sure, that was 25 years ago but certainly not today, right?

That data regarding public school funding does not include costs for state administration, unfunded pension liabilities, and post-employment benefits such as health insurance. 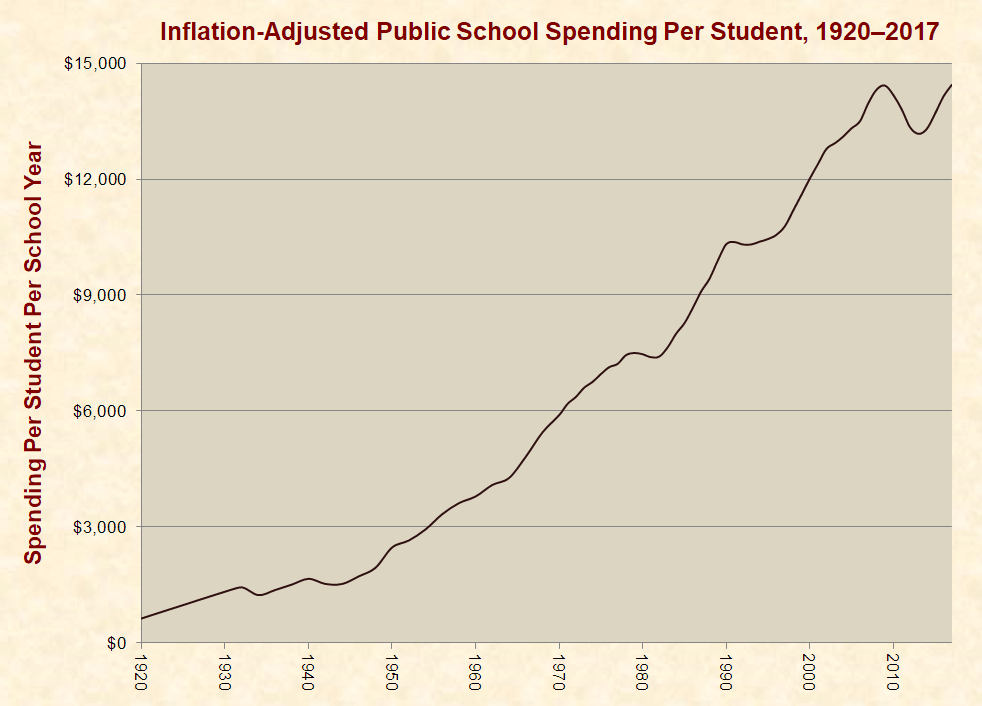 As we sit here today, we are hearing from many teachers unions, across the country, say that they will not open until they get more funding and basically shut down private school competition. However, it seems we should be looking a little harder at how the public schools are spending our taxpayer money.

Where is it going? How is it that private schools are able to spend so much less per student?

Like anything in government, there is likely a lot of waste. Perhaps we should be looking at a transition to more private schooling options, not less.