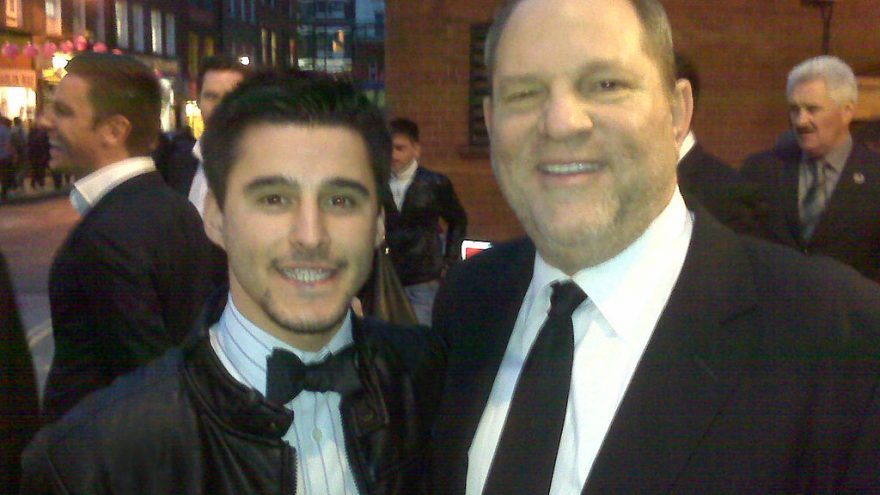 
Democrat New York Attorney General, Letitia James, signed off on a settlement for Harvey Weinstein that would let him off the hook, financially.

According to the New York Post, Letitia James had promised the accusers’ attorneys that she would reject a deal that helped Harvey Weinstein or his brother Bob Weinstein, but she went back on that promise.

“She made those representations to attorneys for non-settling victims. She said she’d never agree to a settlement that gave Harvey Weinstein money at the expense of the victims,” Giuffra said.

The settlement, offered by James, was rejected by Manhattan Federal Judge Alvin Hellerstein on July 14.

'Harvey Weinstein joins those who ask me to approve it, but makes no contribution to the settlement. Indeed, he benefits from it, financially as well as by obtaining a release of claims,' Hellerstein wrote in a written ruling released Friday, according to the New York Daily News.

The settlement that was offered and then rejected by Hellerstein would allow accusers to claim between $7,500 - $750,000 from a compensation fund that Weinstein, himself, would not have to contribute a penny to. It would all be paid by insurers.

The proposed deal also set aside about $15 million to cover the legal fees of Weinstein, his brother, Robert Weinstein, and The Weinstein Company’s board of directors, none of whom would have had to admit any wrongdoing or pay any money toward the settlement.

That would have been a great deal for the Weinsteins and a heartbreaker for the accusers. Thankfully, the judge didn't let them off the hook.