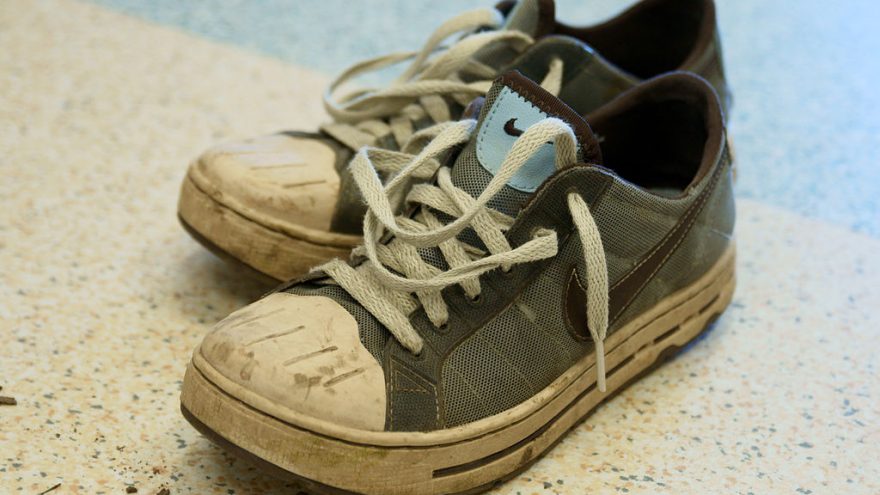 
Nike has jumped to the forefront of the “social justice” movement and has become a spokesperson, of sorts, for the movement. They gave Colin Kaepernick, former 49ers quarterback, a multimillion dollar contract after the former quarterback started kneeling during the national anthem in protest of, what he says is, racial injustice.

Since that time, there have been more and more professional athletes and talking heads claiming that NFL and NBA players are a slave, of sorts, to the owners/leagues. There have also been more and more players across a wide array of sports that have begun kneeling during the anthem to join in the protest.

But there is a big problem with this narrative.

One being that these professional athletes are some of the highest paid people on earth, drawing a stark contrast to slavery.

Another is that Nike, a proclaimed leader of the movement, has huge manufacturing contracts in parts of China that use slave labor for production.

They’ve locked up over a million Uyghur men in concentration camps, aborted and sterilized hundreds of thousands of the women, and are busy selling the young — in batches of 100, no less — to Chinese factory owners as slave labor.

This is really no secret but hasn't gotten much media attention, likely because it doesn't fit the leftist narrative.

There has even been footage of the Chinese Communist Party rounding up Uyghur men that are handcuffed and bound, tied to each other, blindfolded, and herded onto trains.

So, while Nike advocates for the movement that's asking for reparations for slavery, they're actually using slave labor to manufacture some of their goods.

The New York Post also reports that Nike had a contract, as late as January of this year, with a Qingdao company that used 600 Uyghurs to assemble those shoes with the swoosh on them.

Call it whatever you want but Nike and Kaepernick at the forefront of this "social justice" movement is nothing less than extremely hypocritical and disingenuous.

19 thoughts on “Nike, Kaepnerick Hardly in a Position to Lecture on Social Justice”