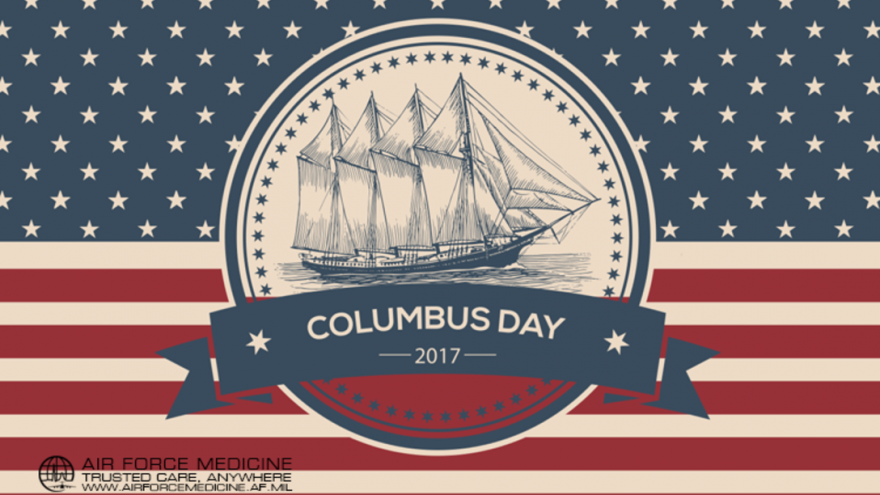 
A city in Erie County, Ohio, has decided to abolish observance of  Columbus Day, choosing to formally celebrate Election Day instead.   The formal explanation of the switch, from Sandusky Ohio officials, has been to give municipal workers a better opportunity to vote on election, day, many assume the root cause is politically motivated.

The Hill reports the official response from the city government to be the following.

What better way to celebrate the value of our employees and citizens than by removing barriers for them to participate in the greatest of American innovations, our democracy

While numerous entities, have advocated for changing the name of Columbus Day to Indigenous People Day, Sandusy is one of the first to officially take action on the subject.

I am willing to compromise by eliminating Columbus Day to give Election Day off.